An accident has occured at Gaya Local Government Area of Kano state leaving 20 dead and some injured. 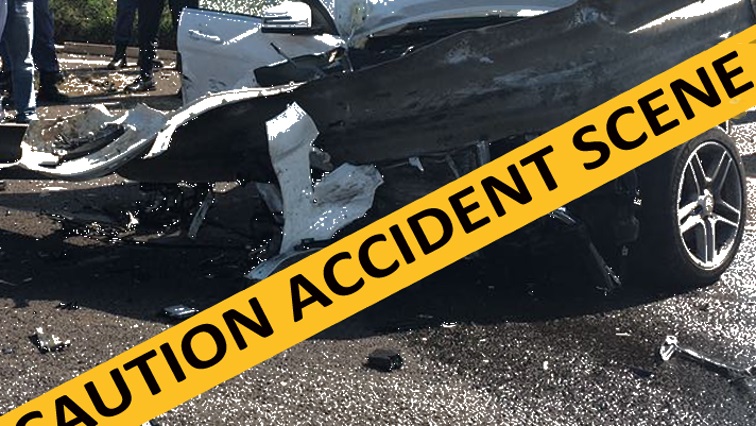 No fewer than 20 people are feared death in an out crash in Kano on Wednesday.

According to eyewitness account, the ghastly motor accident occurred at Tsaida village near Gaya town, in Gaya Local Government Area of Kano state.

“The accident occurred just now the corpse of the victims and those sustained injuries have been taken to Gaya General Hospital.

“The accident involved about three vehicles including a bus and two other saloon cars.

The accident occurred around 11 am.