Moussa Dembele has been impressive for Lyon since he joined the club from Celtic last year. 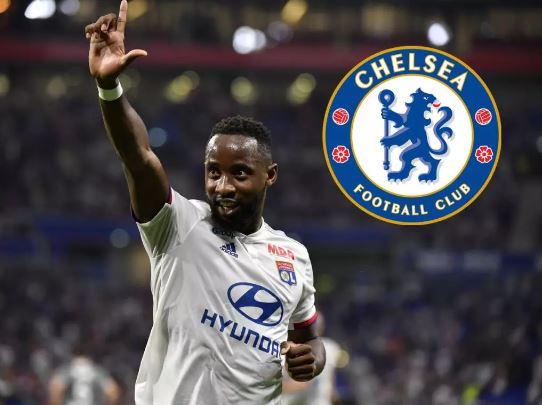 Chelsea are reportedly set to offer striker, Olivier Giroud and cash to Lille in a bid to sign their forward, Moussa Dembele in this January’s transfer window.

It was reported that Chelsea manager, Frank Lampard, has permitted the club’s board to sign Dembele this window.

Chelsea’s initial offer of around £34million for Dembele was reportedly turned down by Lyon.

According to the UK Sun, Chelsea are now willing to offer the French Ligue 1 club £40million and Giroud to land Dembele to Stamford Bridge this month.

Dembele has been impressive for Lyon since he joined the club from Celtic last year.

The 23-year-old has scored 29 goals in 62 appearances in all competitions for Lyon but Rudi Garcia’s side are not willing to allow Dembele to leave the club.

Giroud has only appeared in seven matches across all competitions for the Blues this season.

The former Arsenal star finds himself behind Tammy Abraham and Michy Batshuayi in Lampard’s pecking order.