Photos have emerged showing the SARS operatives who were gunned down by Boko Haram terrorists in Borno. 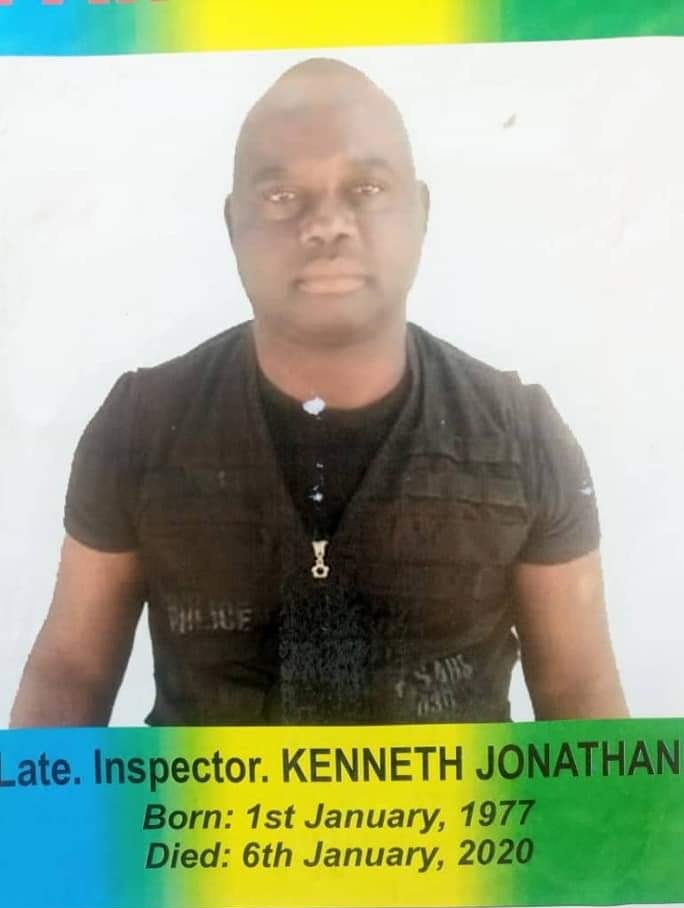 One of the officers

At least three operatives of the Special Anti Robbery Squad (SARS) were shot dead by Boko Haram fighters in Borno state on Monday.

The officers have been identified as Abdul Adam, a police sergeant; Gabriel Amos, also a sergeant; and Kenneth Amos, an inspector.

They were killed in an exchange of gunfire between security operatives and the insurgents at Kundori village in Konduga local government area of Borno.

While mourning them, Muhammed Ibrahim, commander of SARS in Borno, described the deceased officers as “great fighters who have made the squad and the Nigeria police command proud in previous encounters”.

Below are the pictures of the other officers. 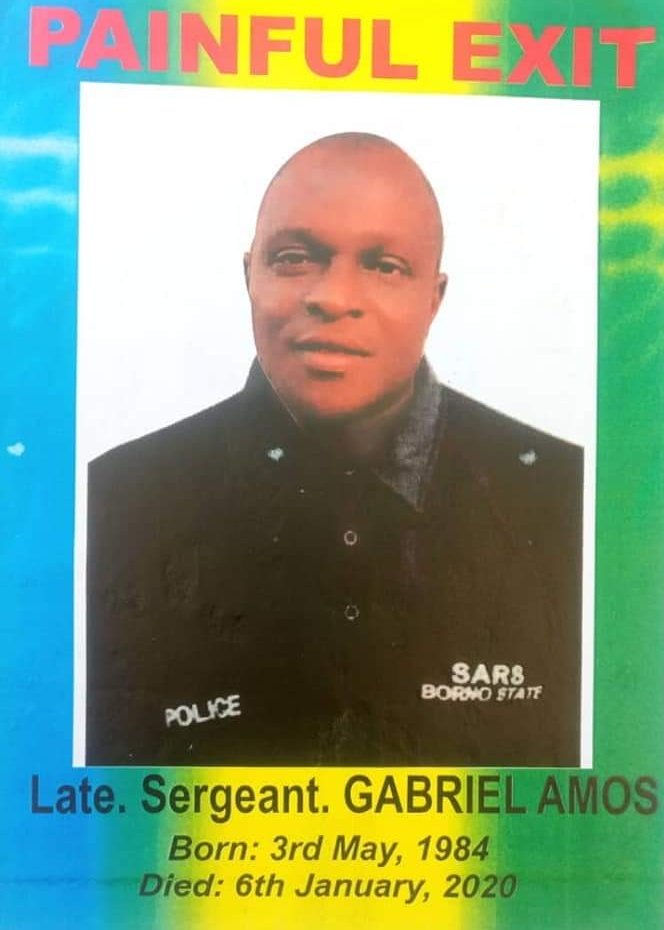 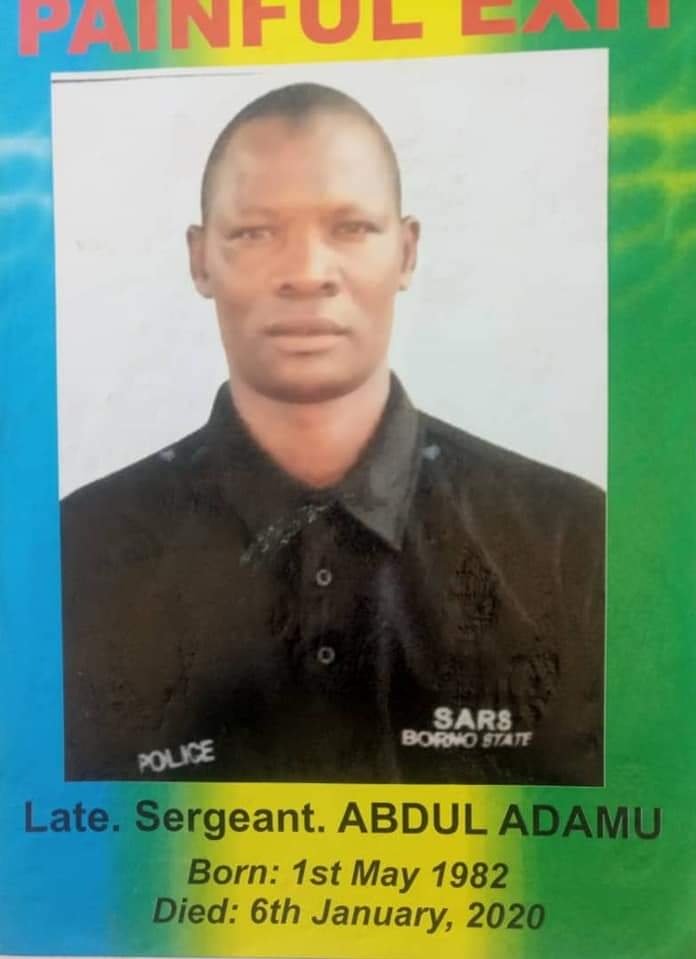