Freddy Guilbert put Aston Villa ahead with their first shot of the game after 28 minutes. 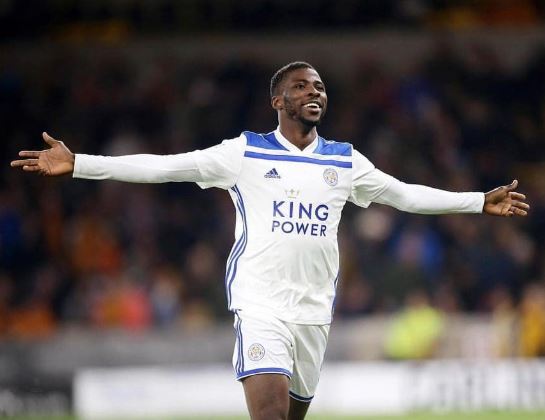 The Nigerian international came on as a substitute in the second half to score the equaliser for the Foxes following a fine assist from Jamie Vardy at the King Power Stadium.

Freddy Guilbert put Aston Villa ahead with their first shot of the game after 28 minutes.

In a tweet on his official Twitter page, Iheanacho wrote after the match: “Great come back Foxes. “Never quit. Happy to get another goal all glory to God.”

Iheanacho will now hope to lead Leicester to victory when they take on Aston Villa in the second leg at Villa Park on January 28.