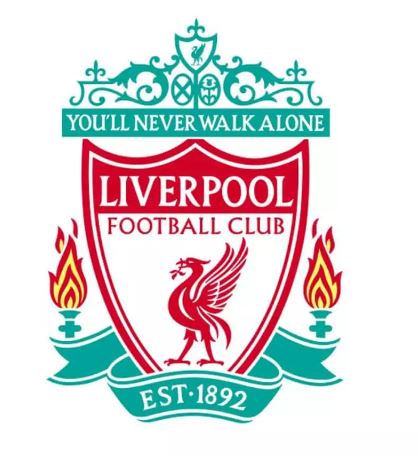 Liverpool have confirmed that midfielder, Isaac Christie-Davies has left the club on Wednesday to join Cercle Brugge on loan until the end of the season.

The Reds made this known in a statement on the club’s official website on Wednesday.

The statement read: “Isaac Christie-Davies has joined Cercle Brugge on loan until the end of the season.

“The midfielder will spend the remainder of 2019-20 with the Belgium Pro League club after terms were agreed with Liverpool.

“Christie-Davies will now link-up with the Groen en Zwart at their winter training camp in Malta.

“Bernd Storck is at the helm of Cercle Brugge, who gained promotion to Belgium’s top-flight last season.

“The German coach was previously in charge of Royal Excel Mouscron, where Taiwo Awoniyi spent time on loan last season under his tutelage.”