Tension Brews In Ogoni Over Cult Clashes, Burning Of Houses


Rival cult clashes in Khana Local Government Area of Rivers State has lead to the burning down of a building belonging to one of the gang members. 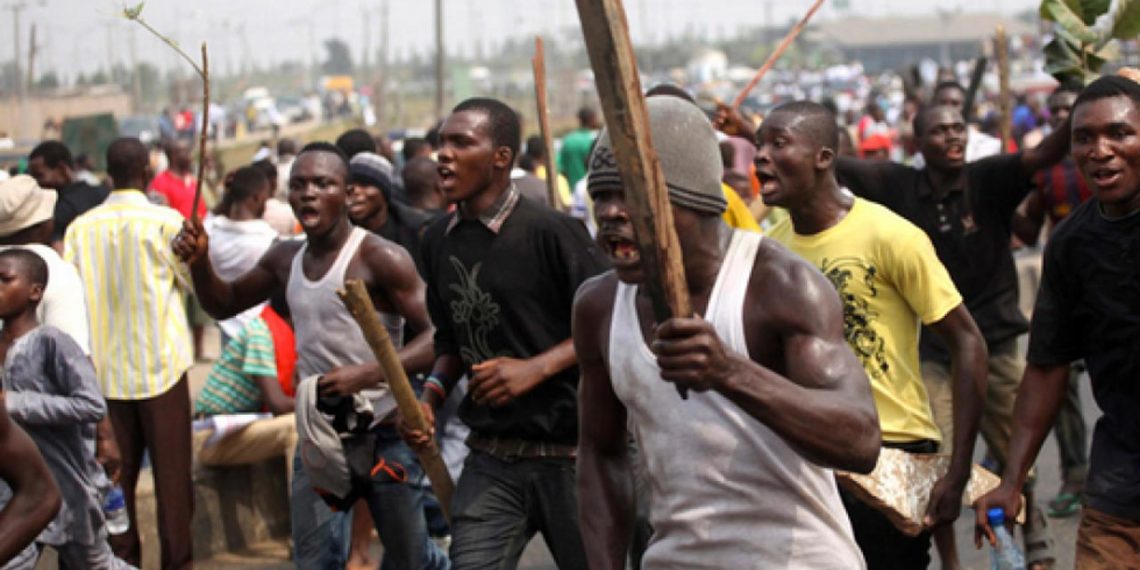 Tension was reported in Kereke-Boue community in Khana Local Government Area of Rivers State, following an invasion by unknown gunmen, who burnt down buildings in the community.

An indigene of the community, Ana Hycient, who confirmed the incident to our correspondent said trouble started at a drinking joint between suspected rival cult gangs leading to the burning down of the building belonging to one of the gang members.

Hycient, who is a youth leader in Khana Local Government Area, said the situation caused tension, forcing some residents to flee the community for fear of reprisal attacks.

He added that the situation had been brought under control with the intervention of Bori Police Division, who chased the hoodlums and burnt their operational speed boats.

He said no arrest had been made concerning the incident, adding that there was a heavy presence of security men.

Kereke-Boue community is one plagued by cult violence until the visit of the state governor, Nyesom Wike, who directed traditional rulers and security operatives to put the situation under control.