Burglar Dies In Imo After Jumping From 2 Storey Building


A burglar has reportedly died after jumping from a two-storey building in a community in Imo state. 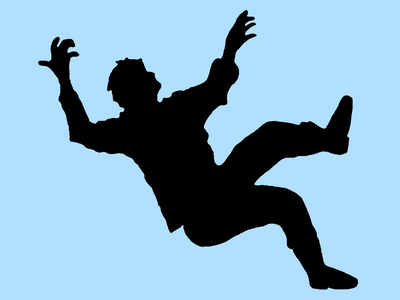 According to Vanguard, the Imo state police command, on Friday, said that a suspected burglar, name Uche Akunacha, male,  41-year-old, died after he jumped from a window to escape.

Just as the police gave the address of the suspect as Amakohia in Owerri North Local Government Area in the state.

Narrating the story of how Akunacha, died Vanguard obtained from the PPRO, that the suspect who did not die at the spot was taken to the hospital where he gave up.

The police also said that he made some confessional statements and that his corpse has been deposited in the mortuary.

He said: “One Tochukwu Okafor male of college road Mgbidi reported mine that he came back to his house at about 1020hrs of date saw his door key damaged on entering he saw a man with spanner ransacking his room.

“He prevented the thief from running out of the room and raise the alarm the hoodlum manages to free himself and jump down from corridor of two-story building landed with his head.

“He was rush to the hospital  gave his name as Uche Akunacha ‘m’  41yrs from Amakohia Owerri  he gave confessional /video recorded statement on his death bed  his wife contacted he gave up the ghost at about 17:30 pm of date  corpse deposited at the morgue.”