Young Nigerian Model Allegedly Denied Job For Being An Amputee


A lady has narrated how her younger sister who is a face model was rejected by a client for being an amputee. 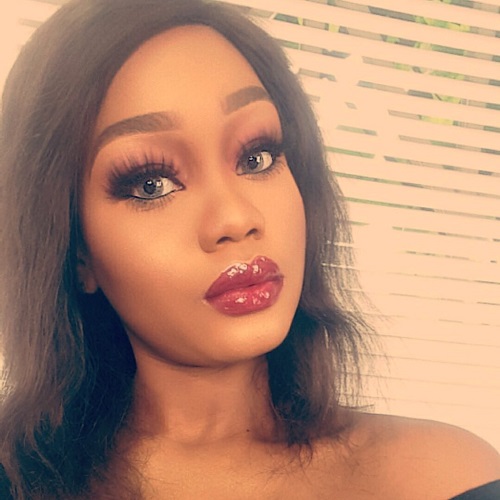 A Twitter user has taken to the microblogging platform to explain how her sister was rejected because of her condition.

She said his sister got booked for a face modelling job, and when she got there for the job, the makeup artiste who had booked her, ‘rejected’ her saying something came up.

According to her sister, she already got the job, but the artiste didn’t know she had just one hand. 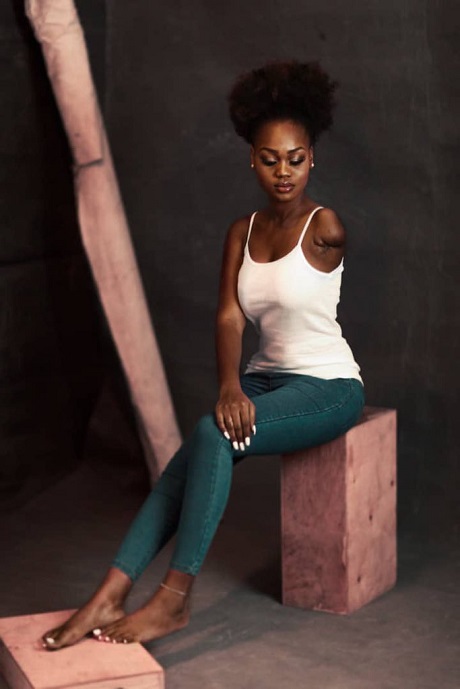 He wrote;”So apparently my baby sis got rejected by a make up artist ( client ) because apparently when booking a face model she didn’t know she was an amputee … got there and she lied to her that something came up ,”

A lot of people commented under the post, wishing her sister all the best in life and spoke about how beautiful she is. 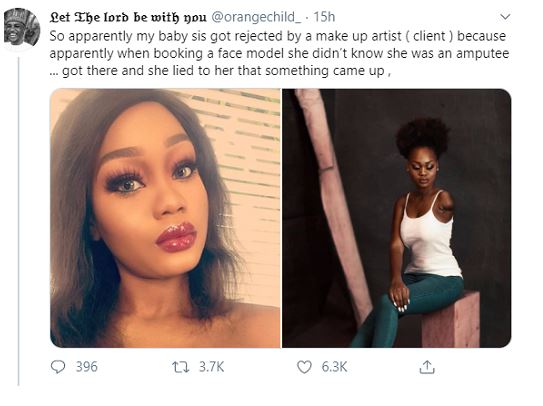