In what will come across as a really shocking development, a female doctor has been stripped naked by a patient's relatives. 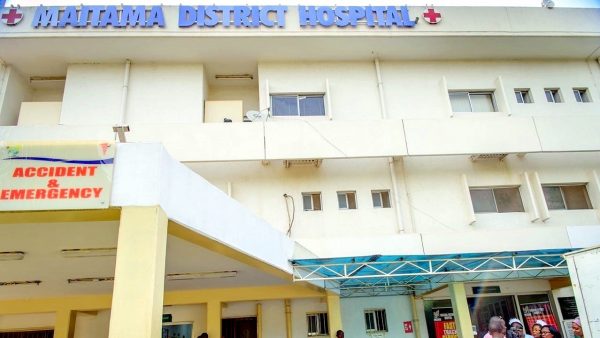 The President of FCT Association of Resident Doctors, Dr Roland Aigbovo, has narrated how relatives of a patient stripped a female doctor naked in an Abuja hospital, NAN reports.

Aigbovo decried heightened assault and threat to the life of medical doctors by relations of patients in the Federal Capital Territory.

In a statement on Friday in Abuja, he said a female doctor at the Maitama District Hospital, FCT, was recently assaulted and stripped naked by relatives of a patient, following the death of their mother.

“It has been estimated that recently, no fewer than six health workers, especially doctors and nurses, have been assaulted by patient’s relatives in FCT hospitals.

“The recent victim being a female doctor who was stripped naked by relatives of a patient, who died three days ago.”

He further explained that the attack was based on purported mismanagement of the patient, who was said to have died from a chronic medical condition.

“The perpetrators of this act had earlier threatened to kill the doctor for refusing to transfuse the patient with blood for which the doctor
explained that it was not necessary.

“The doctor had also explained to the relatives that blood transfusion could complicate the patient’s condition.”

He disclosed that the perpetrators of the act were currently in detention at the Maitama Police Station, Abuja, and would be charged to court.

Aigbovo, therefore, called on the Federal Government and the Federal Capital Territory Authority to beef up security in health facilities to end all forms of assault on health workers.