As many as seven human skeletons have been found inside a woman's house, startling police officials. 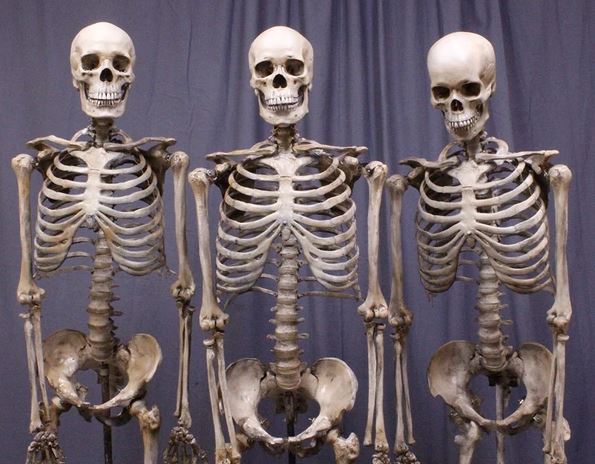 The case came to light on Thursday when Dinh Van Phong, a resident in Tay Ninh province, told authorities that he found two human skeletons wrapped in a cloth bag beneath a shallow pond behind his house, Viet Nam News reported.

After being notified of the remains, local police sealed off the scene before searching surrounding areas.

They soon uncovered a further seven human skeletons, all of which were found in the house of Cao Thi Cam Van, 63, who lives next door to Dinh.
That brought the total number of skeletons to nine.

Van, a widow, told police that her husband, who died from disease 11 months earlier, told her five years ago that someone was willing to buy human skeletons for 4,300 dollars each.

Recognising the chance to profit from selling the bones, he went to Vietnam’s Central Highlands to buy skeletons.

When Van’s husband brought the bones back to their home, the aforementioned buyer never appeared, so he kept them in the house.

She said she didn’t know her husband had hidden seven other skeletons in their house until the recent discovery.