According to IBB, all efforts made to reconcile Nigerians in the aftermath of the civil war had limited impact because they were not consistently pushed by the authorities. 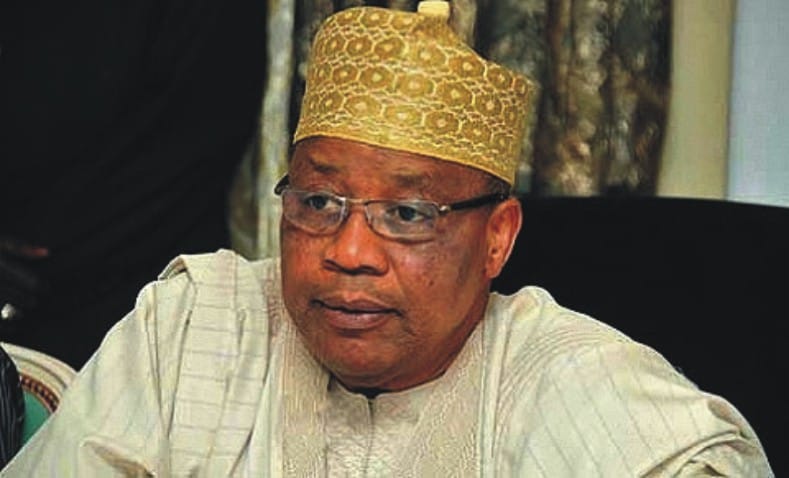 General Ibrahim Babangida (rtd), Nigeria's former Military Head of State has disclosed that limited impact has been recorded in the effort to reconcile Nigerians after the civil war.

The ex-military ruler who fought in the Nigerian army during the 30-month battle lauded some initiatives like the National Youth Service Corps (NYSC) and the unity schools in the interview with Channels Television. He also blamed the limited impact recorded on authorities not consistently pushing for actualization of the reconciliation of Nigerians.

“For example, the NYSC, unity schools.. I think we didn’t push it hard.

“We should have pushed all those hard so that people from different parts of the country can say that we met at unity schools together".