The notorious Port Harcourt serial killer, Gracious David-West has identified his victims in the mortuary. 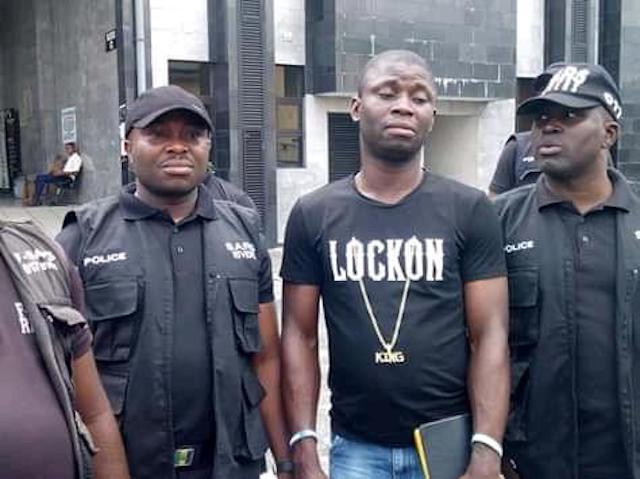 PM News reports that the accused serial killer of women in Port Harcourt, Gracious David West was dragged to mortuaries to identify the bodies of seven out the 19 people he killed while on the prowl.

This came to light on Friday at his trial when one of investigating police officers of SARS Port Harcourt, presented West’s statement affirming the morbid visits.

The IPO Sergeant Ogbomudia Timi Engbokuru presented the statement and two others to the court.

David-West admitted the statements belonged to him.

And as Engbokuru told the court, he made them at the Special Anti-Robbery Squad Office , Police Headquarters and Elekahia Police Station.

Engbokuru said Mr David-West after confessing to the crime ,took the Police on 20 September to all the hotels rooms where he killed the women.

David-West was arrested on 19 September.