The mastermind behind the fake wedding rumour between the President and one of his ministers has been granted bail of N1m. 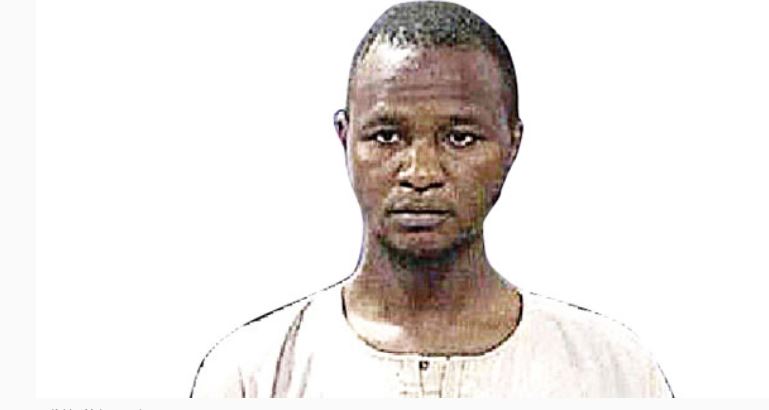 A Chief Magistrates’ Court at Nomansland in Kano on Tuesday granted N1m bail to Kabiru Muhammad, who was accused of creating a fake wedding video of the President, Major General Muhammadu Buhari (retd.).

Muhammad was alleged to be the brains behind a viral fake wedding video announcing the marriage between Buhari and the Minister of Humanitarian and Disaster Management, Sadiya Umar-Farouk, in 2019.

Muhammad, 32, of the Singer Market in Kano, was arrested by the operatives of the Department of State Services on January 3.

He was arraigned on Tuesday on two counts of defamation and injurious falsehood.

The DSS counsel, I.B. Bulus, argued that Muhammad’s action of announcing the fake wedding between the President and the minister caused “confusion and injury to the persons involved, tarnishing their character and causing disaffection among their families and associates, through the spreading of fake news.”

He urged the magistrate court presided over by Aminu Gabari to order the remand of the defendant in the DSS custody for seven days.

This, he said, would enable the prosecution team to conclude investigation into the case and obtain legal advice from the Kano State Ministry of Justice.

But the defendant’s counsel, Moses Edema, opposed the prayer, saying his client should be granted bail “because his alleged offence is a bailable offence.”

He added, “In the case of TOP vs Dan Agudi, it was ruled that once the defendant is brought to court, the matter is ripe for hearing and not for further investigation.”

Giving his ruling, Gabari held that the offence was bailable and thereafter granted the defendant bail in the sum of N1m with two sureties in like sum.

The magistrate said of one the two sureties should either be the chairman or secretary of the Singer Market Association, where the defendant sells rice, while the second surety should be a civil servant on Grade Level 14.

Gabari added that the DSS should identify the residence of Muhammad’s and ensure that he report to the DSS daily.

He said the defendant should report at the DSS from 8am to 2pm from Monday to Friday while he should be there between 9am and 2pm on Saturdays and Sundays.

The case has been adjourned till February 5, 2020, for further hearing.