Unbelievable! Pastor Accused Of Stealing Money From Food Program To Buy Himself A Bentley


A pastor has been accused of stealing money from a food program for needy kids so as to get himself a car. 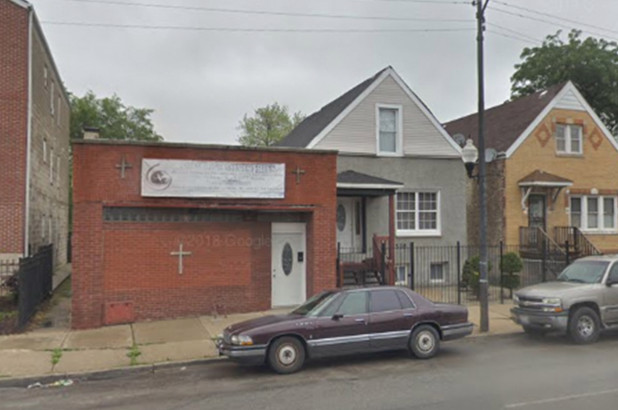 According to a report by New York Post, a pastor in Chicago, USA has been accused of stealing nearly $1 million from a food program for needy children — using some of the cash to buy himself a flashy new Bentley.

Rev. Clarence Smith Jr., who led New Life Impact Church, was indicted on fraud charges for bilking more than $900,000 given to the ministry for a federally funded food program through the Illinois State Board of Education.

Prosecutors allege that 45-year-old pastor didn’t follow through with feeding the hungry — and instead deposited the checks into his own bank account.

Smith then used the money to buy himself a brand new, $142,000 Bentley Flying Spur luxury sedan and on other expenses, the Chicago Tribune reported.

He was released on his own recognizance after pleading not guilty to the four fraud-related counts in federal court, according to the newspaper.

“He was coming around in Jordans and Bentleys and new cars, and I’m like, ‘Wait a minute, pastors don’t do that,'” Cosey told news station WLS-TV.

Smith responded to the allegations of fraud Friday in a statement.

“I totally deny any and all allegations of fraud. I’ve served the community for years and will let this play out in court,” Smith told WLS-TV.