Employer Of Nigerian Sold Into Slavery Arrested By Lebanese Police


Employer of Nigerian girl who was sold to slavery in Lebanon has been arrested by the Lebanese Police. 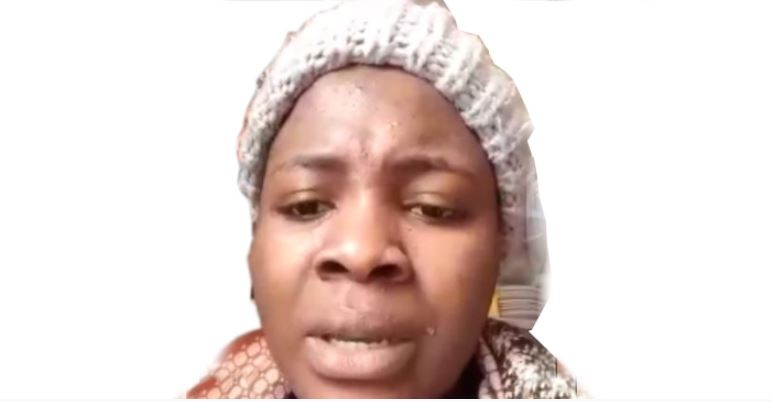 The Lebanese police have  arrested  the suspected trafficker of a 23-year-old Nigerian teacher, Omolola Ajayi, who was held hostage in the Arab country by her employer, Youssef Maurwan.

It was also  learnt that Maurwan had been taken into custody and would be prosecuted for human trafficking and enslavement by the Lebanese authorities.

A source in the Nigerians in the Diaspora Commission told  our correspondent in Abuja on Wednesday that Maurwan would be made to pay for  Ajayi’s return ticket as well as return her passport which he had seized.

It was learnt that the  single mother, who was rescued on Monday, is still with the Nigerian Ambassador to Lebanon, Goni  Bura, in Beirut.

The NIDCOM official stated, “Maurwan is in  the custody of the Lebanese police and is being investigated. He has been ordered to return Ajayi’s passport which he seized  upon her arrival in Lebanon. He will also be made to provide her return ticket to Nigeria. No date has been fixed for her return.”

But spokesman for the commission, Abdul-Rahman Balogun, said he could not  confirm the latest developments.

In a viral video on social media last week, Ajayi narrated her ordeal at the hands of her master in Lebanon.

Narrating her plight in Yoruba, the Osun State indigene lamented that her boss  made life miserable  for her  since she arrived in Lebanon.

She  said  a family friend linked her up with an agent who took her to Lebanon with a promise to get her a teaching job there, but instead of being offered a teaching job, her passport was seized  while her employers allegedly attempted to rape her.

She stated, “If I am sick, they won’t take me to hospital. They will only give me drugs. Half of the people  we came here together have died. I don’t want to die here. I need help to return home.

“The person I live with wants to rape me but I have been resisting him. He collected my phone and said he would not give me the phone until I accept to have sex with him. It is when he sleeps or goes out that I manage to take calls  where he keeps  the phone.”

Ajayi said  the situation became worse when she called her agent to get her out of captivity but the man told her he had paid for her life.

Following investigations into the incident, three suspects including two Nigerians and a Lebanese were arrested by the Nigeria Security and Civil Defence Corps in Ilorin.