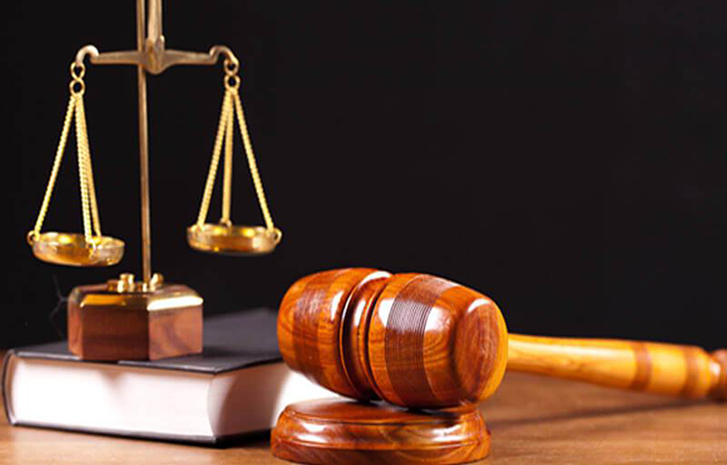 Suleiman, however, gave the convict an option to pay N20, 000 for trespass or spend two years in prison and another N15,000 for theft or spend a year in prison.

He said the judgment would serve as deterrent to those who would intend to indulge in such crime.

Earlier, the prosecutor, Monday Dabit, told the court that the case was transferred from the Laranto Police Station to the CIID on Nov. 23, 2019 for further investigation.

Dabit said that the accused trespassed into the Police training school dormitory and stole the items.

On arraignment the accused pleaded guilty to the two-count charge, which the prosecutor said contravened Sections 333 and 273 of the Penal Code law of Plateau State.