The Transmission Company of Nigeria has revealed that power has been fully supplied finally following the power system collapse. 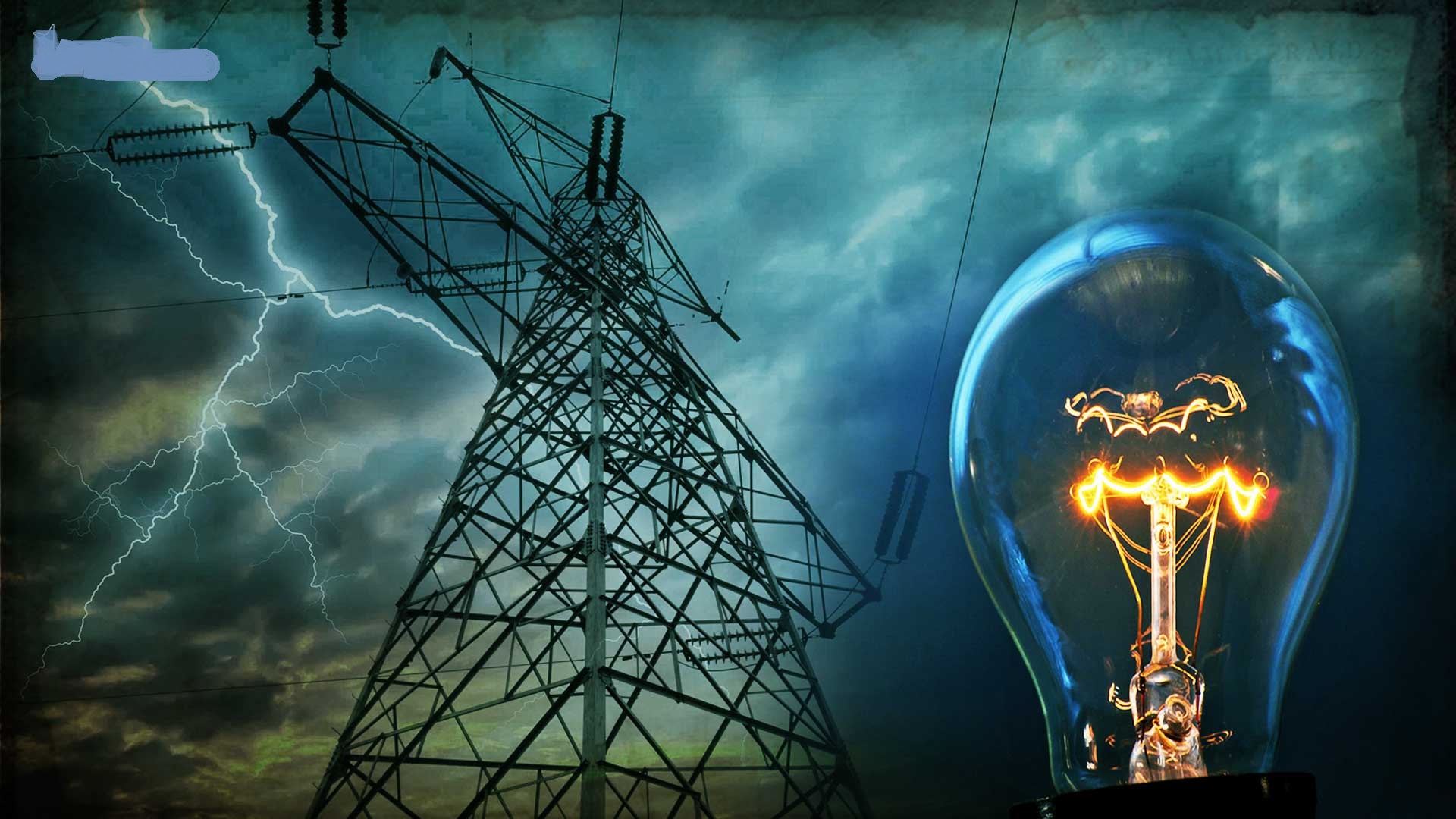 According to Punch Metro, the Transmission Company of Nigeria on Friday said the national grid had been fully restored after the system collapse which occurred at 4.15pm on Thursday.

It explained that the collapse occurred while the grid was recovering from an earlier partial system slump, which it described as “system disturbance.”

The company said the initial disturbance of the grid which occurred at 12.34pm on Thursday was a partial collapse of the system.

It stated that at the time of the partial collapse, the grid was still supplying power to Port-Harcourt, Aba, Omoku, Yenegoa, Afam, among others, adding that the supply was through Afam IV, Rivers IPP and Omoku power stations.

“Effort immediately commenced to synchronise other parts of the network but as restoration reached an advanced stage, the situation suddenly degenerated into a collapse of the nation’s grid,” Mbah explained.

She added, “Full restoration of the grid re-commenced immediately after the incident and by 10pm yesterday, most parts of the nation had been reconnected to the grid.

The power transmission company said it was not relenting in its efforts to completely stabilise the grid.

It, however, noted that due to the fact that the national grid was still being operated with zero spinning reserve, system instability like what was witnessed on Thursday could not be totally avoided.

It was gathered that if the country had procured functional spinning reserve, the reserve would have cushioned the effect of a total crash.