A satanic group has killed a pregnant woman and her children alongside others while trying to force them to repent. 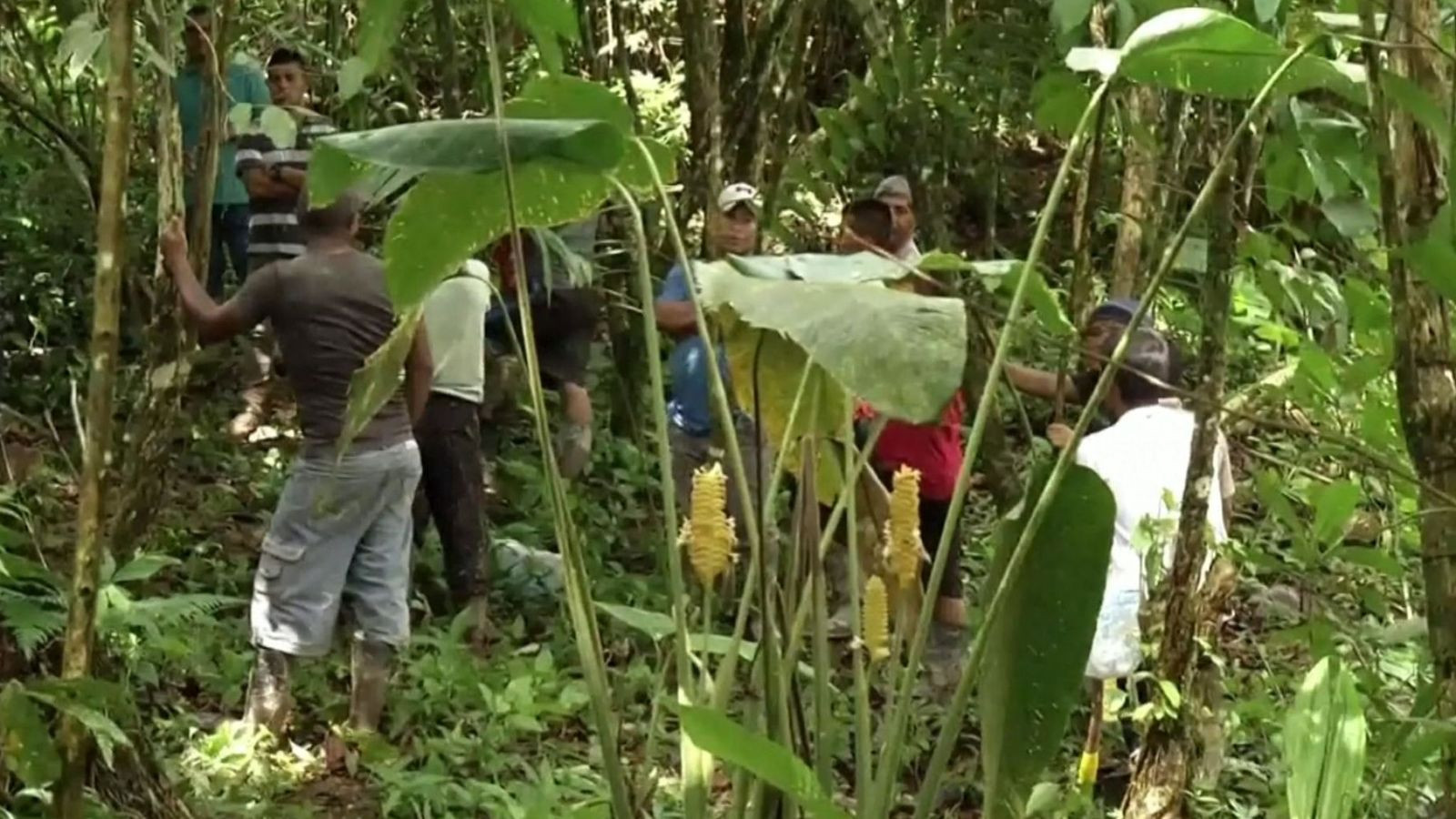 The satanic group killed the pregnant woman and her children in Panama
A most tragic incident has taken place at a church after a pregnant woman and five of her children alongside others were killed during a suspected exorcism session in Panama.
The victims, who are from the Ngabe Bugle indigenous group in Panama were reportedly rounded up by 10 lay preachers before being tortured, beaten, burned and hacked with machetes to make them "repent for their sins".

Officers were alerted by three villagers who managed to escape. The authorities said they managed to free 14 others, who had been tied up and beaten with wooden clubs and Bibles at the improvised church called The New Light Of God.
At the scene, investigators said they found a naked woman inside the building, along with machetes, knives and a goat that had been ritually sacrificed. Two pregnant women and several children were injured.
Prosecutor Rafael Baloyes said: "They were performing a ritual inside the structure. In that ritual, there were people being held against their will, being mistreated.
"All of these rites were aimed at killing them if they did not repent their sins." 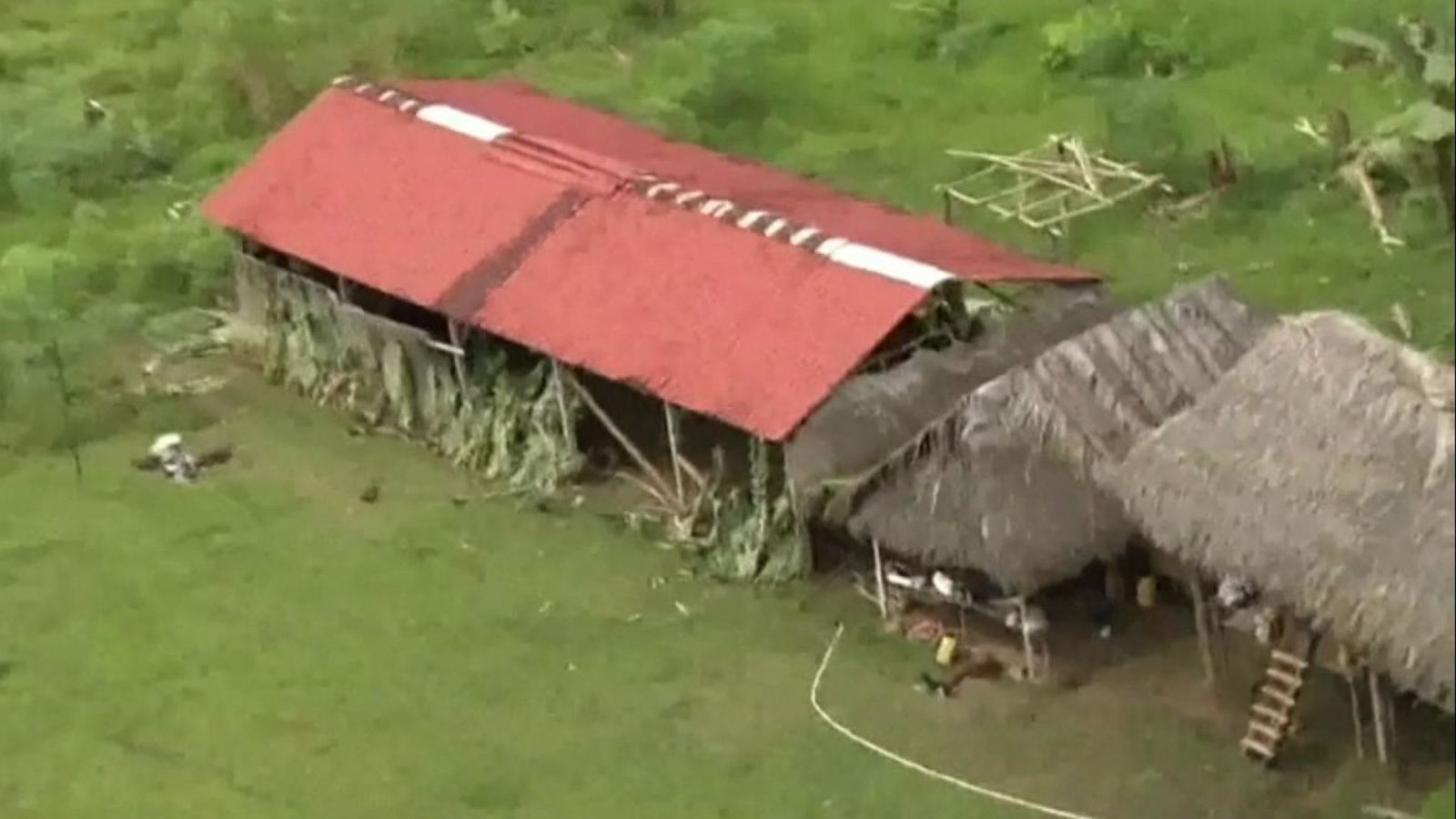 A mile away from the building, police said they discovered the bodies of six children and one adult was found in a grave. One of the suspects in the killing is the children's grandfather.
"They searched this family out to hold a ritual and they massacred them, mistreated them, killed practically the whole family," Mr. Baloyes said.
Local leaders described the sect as "satanic" and have called for it to be eradicated immediately.
According to Sky News,  the New Light Of God movement had only been operating in the area for about three months,  and on Saturday, one of the sect's members claimed to have received a message from God telling him that everyone must repent or die. 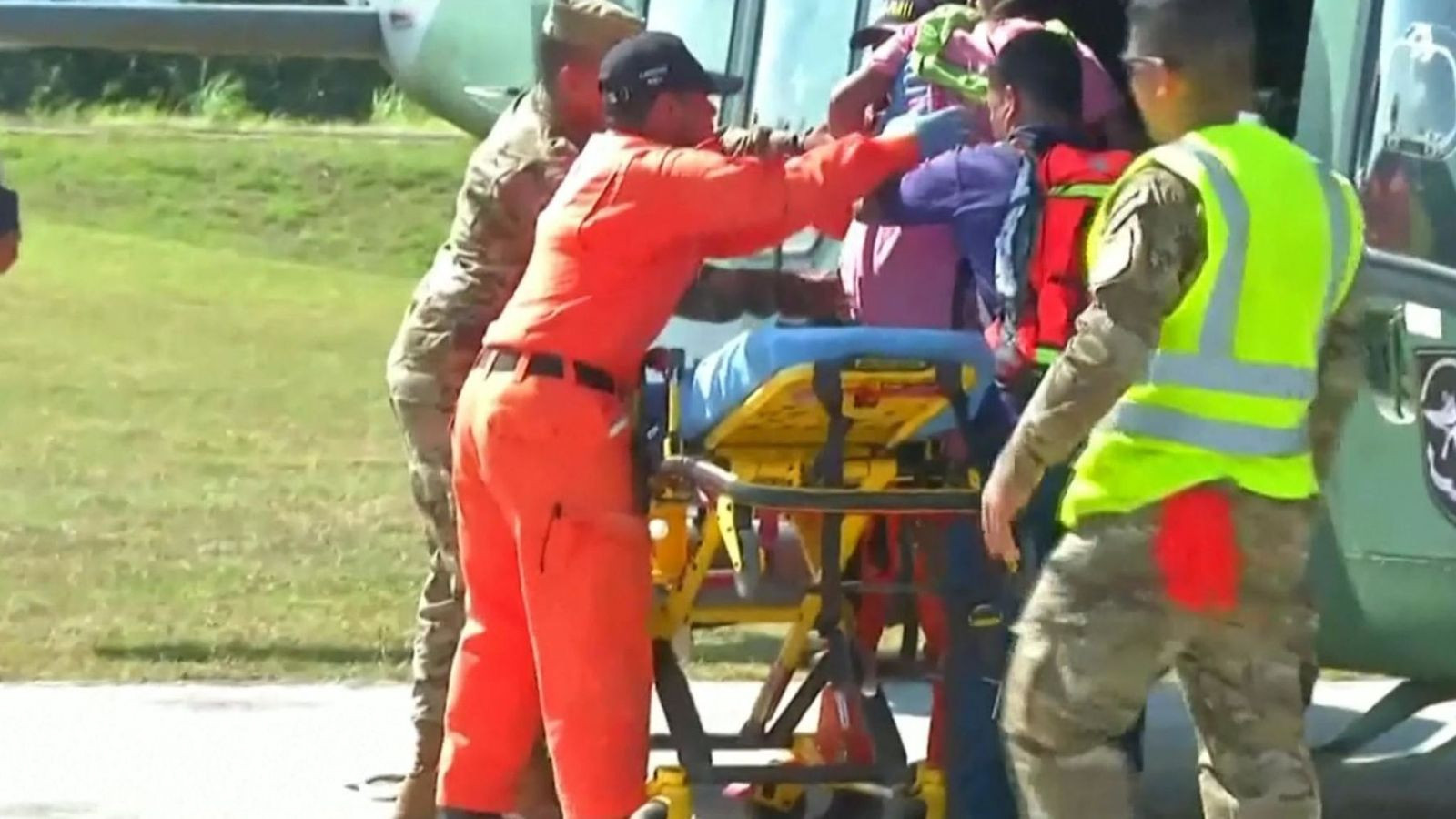 Police have arrested ten members of the church on suspicion of being responsible for the killings.
Top Stories