Nkechi Blessing has been attacked by her fans who accused her of being too old for her new man. 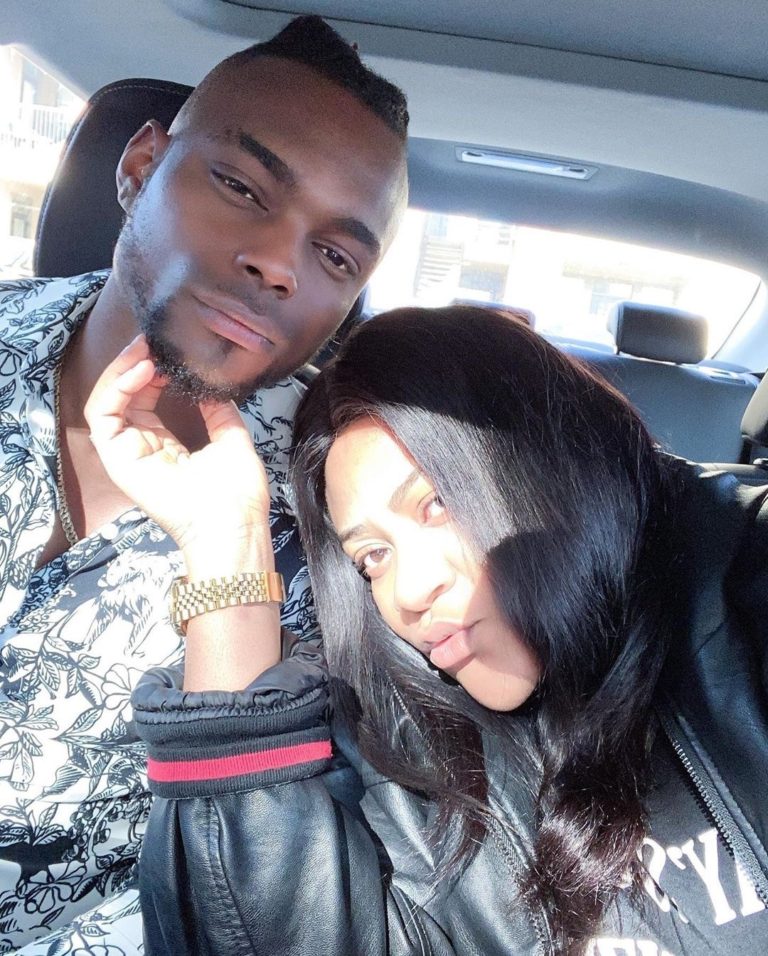 Nkechi Blessing and her new boyfriend
Nollywood Actress, Nkechi Sunday Blessing has reacted after social media users derided her for being too old for her new boyfriend.
Fans believe the actress doesn't fit the guy who looks younger than her.
The actress was forced to reveal that she is just 31 before going on to query if they think her boyfriend is 25 or even 30.
Her Instastory post, reads:
“They say she’s too old for you, Egbami I am 31 me or do you think he’s 25? or even 30….Anyways have you tasted an old woman before? Hello juice yen po gan…so don’t think it…” 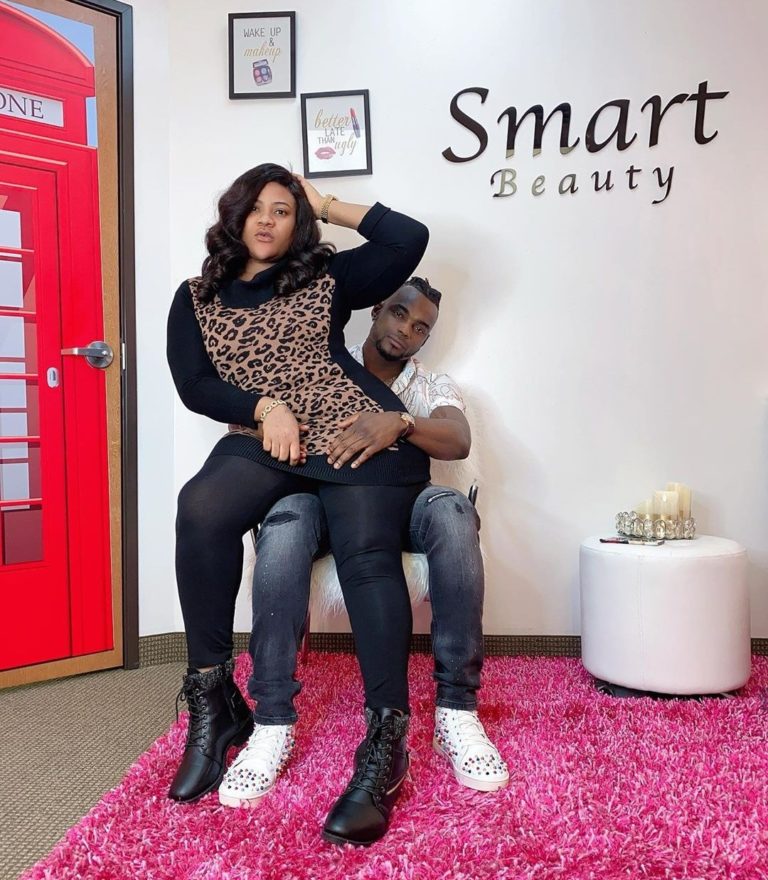