A motorcyclist identified as Dominic Omenyuruka, has been killed by suspected cultists in Ikorodu. 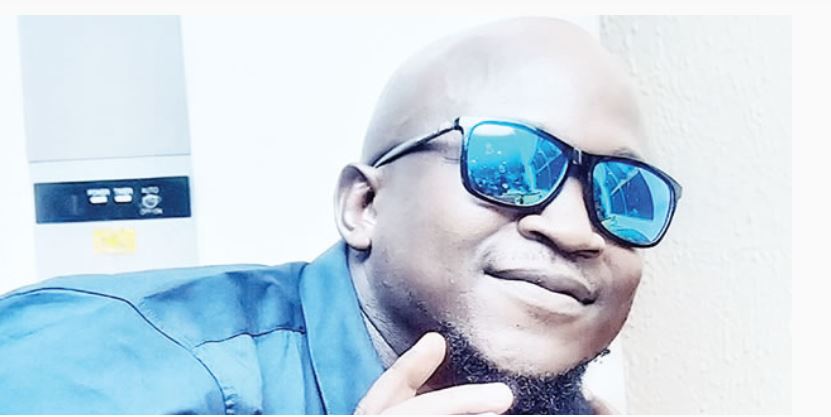 Hoodlums suspected to be cultists have killed one Dominic Omenyuruka, 37, and a motorcyclist at Itamope in the Ikorodu area of Lagos State.

The suspected cultists were said to have invaded No. 7 Akiyemi Street, Itamope, around 6am on Wednesday and dragged Dominic out of his room and shot him dead.

The mother of the deceased fish farmer, Mrs Apollonian Omenyuruka, said she was aroused from sleep by her grandson, who told her that some persons were fighting.

Apollonian said, “On Wednesday around 6am, my grandson woke me up. I heard loud noise that people were fighting. I asked who were those fighting, but before then, some people tried to break into my room by hitting the doors with their legs.

“I asked them to wait for me. As I opened the door, I saw many young men wielding guns, daggers and cutlasses.

“I didn’t know that at the time I was begging them, they had already killed my son. One of the hoodlums pointed the gun at me and asked me to keep quiet, else he would shoot me.

“I was terrified. I heard another of the men, perhaps their commander, ordering another one with a gun to ‘give him the last one’. I watched him run to the point and fired the gun twice. It was then it became clear to me that somebody was lying there. I did not know who he was.

“After the assailants had shot him and ran away, I saw my son lying on the ground. The wife, who was coming out at that time, ran inside.

“We took him to a nearby hospital to see if they could do anything about his condition, but the doctor couldn’t do much as he had already died.”

According to the mother, Dominic was the breadwinner of the family as his father has been sick for a long time.

The deceased’s wife, Chibundu, said the assailants also wanted to kill her and her child, adding that as soon as they took Dominic out of the room, one of them came in and brought out a dagger in her face telling her that if she moved, he would kill her and the child.

She stated, “When they entered our room, I was inside; I heard the cultists say, ‘where, ‘where?’ I opened the door to check what was happening. One of the hoodlums pushed my baby and I inside and pointed a dagger at us.”

The suspected cultists were said to have shot a motorcyclist dead and made away with his motorcycle, on which they escaped after killing Dominic.

Meanwhile, residents of the area have condemned the operatives of the Special Anti-Robbery Squad for arresting innocent people following the killings.

PUNCH Metro learnt that seven persons working with a textile company as well as dozen others were arrested by SARS on Friday.

A young woman, who spoke with PUNCH Metro on condition of anonymity, stated that the area was always tense.

The Police Public Relations Officer, DSP Bala Elkana, said he had yet to receive information on the killings, but confirmed that there were police operations in the Ikorodu area on Saturday.

He added that 21 hoodlums were arrested for causing social unrest in the area and that the police recovered a pistol and eight pieces of live ammunition from the suspects.