Secondus stated that the aim of the protest was to impress it on Nigerians that injustice has been done to the party. 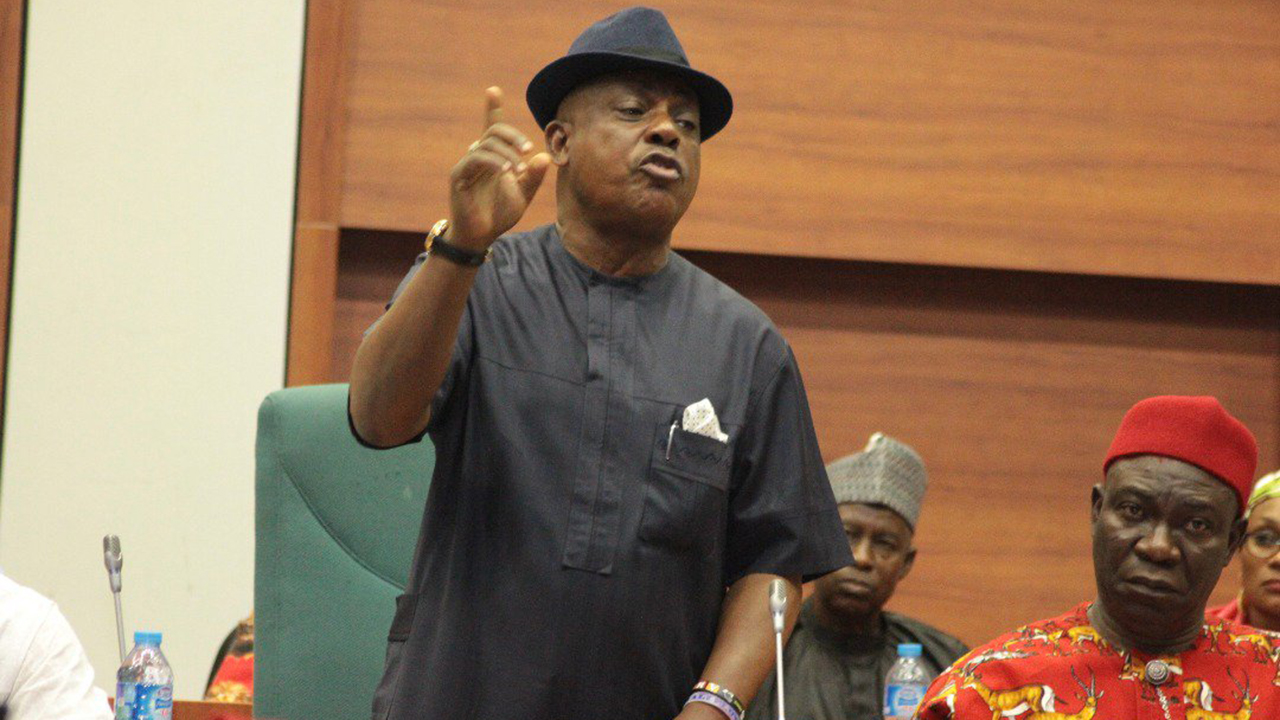 According to The Nation, leaders and supporters of the Peoples Democratic Party (PDP) have staged a protest across the streets of Abuja over the recent verdict of the Supreme Court that sacked one of its governors, Emeka Ihedioha.

The party’s national chairman, Uche Secondus, on Friday, during the party’s emergency National Executive Committee (NEC) meeting stated that the aim of the protest was to impress it on Nigerians that injustice has been done to the party.

The Supreme Court had on January 14 nullified the electoral victory of Emeka Ihedioha, the PDP Imo State 2019 governorship candidate.

Some of the PDP leaders at the protest include the PDP National Chairman, Uche Secondus; the 2019 Vice-President candidate, Peter Obi; and the Senate Minority Leader, Enyinnaya Abaribe.