Romero has made 23 appearances for Ole Gunnar Solskjaer's side in all competitions so far. 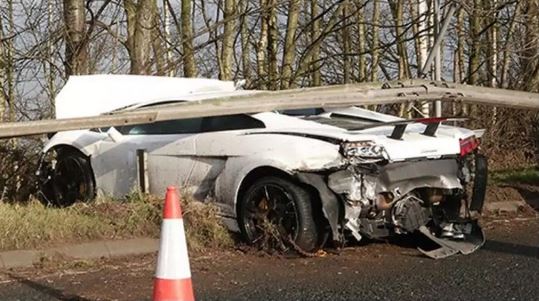 The Argentina international was unhurt after the accident occurred on the Carrington Spur Road through Ashton, not far from Man United’s Carrington training ground.

This is coming less than 24hrs after their 2-0 defeat to Liverpool in the Premier League on Sunday.

However, Police were later seen at the scene of the accident as the debris were cleared from the road.

Romero has made 23 appearances for Ole Gunnar Solskjaer’s side in all competitions since joining the Red Devils in 2015 from Sampdoria.

He will now hope to feature for Man United when they take on Burnley on Wednesday in the Premier League.