Rashford is set to be out of action for up to three months, although there are fears that it could be even longer. 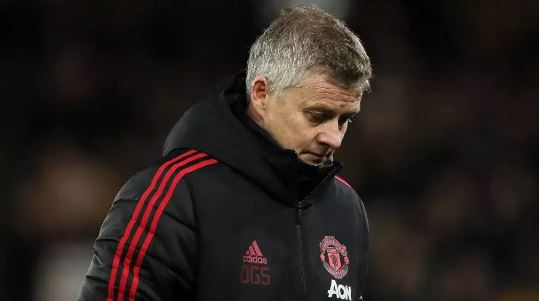 Former Arsenal striker, Ian Wright, has accused Manchester United manager, Ole Gunnar Solskjaer, of putting his own interests before Marcus Rashford’s health, after the striker was sidelined with a double stress fracture in his back.

Rashford is set to be out of action for up to three months, although there are fears that it could be even longer.

He will also have surgery to remove floating bone in his ankle.

United knew about Rashford’s back problem, but he has made more appearances than any other player at the club this season.

“We’re talking about an explosive player that’s going to need to be right.

“Solskjaer is under intense pressure to get United back where they were and he’s thought about himself before he thought about the player. Solskjaer has put himself above Marcus Rashford’s health.

“Now, one of their most promising and most important players is out and that has to come to the manager’s door.”