More insight about the man who murdered his wife by throwing her from a five-storey building in Anambra has been revealed. 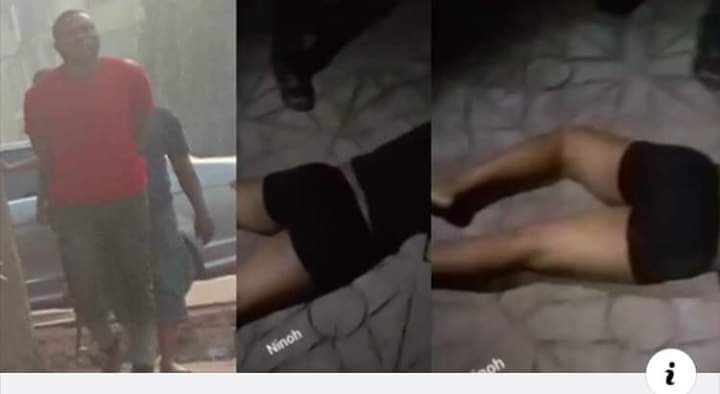 The man killed his wife and threw her from a five storey building
More details have emerged about the man who strangled his wife before throwing her from a five-storey building in Anambra state.
It was gathered that the man had divorced his first wife about two years ago. The woman that was strangled was pregnant before her sad death.
The tragic incident happened at Fegge, Onitsha, Anambra State.
A Facebook user, Chinaza Joseph has not provided more light about the tragic incident and wrote:
"This is what happened...
The man is from Nsukka Enugu state but lives in Onitsha Anambra State, he impregnated his sales girl from Abia state...the family of the girl forced him to marry her.
So on Wednesday night,after she finished cooking she went down stairs to call him to come eat. 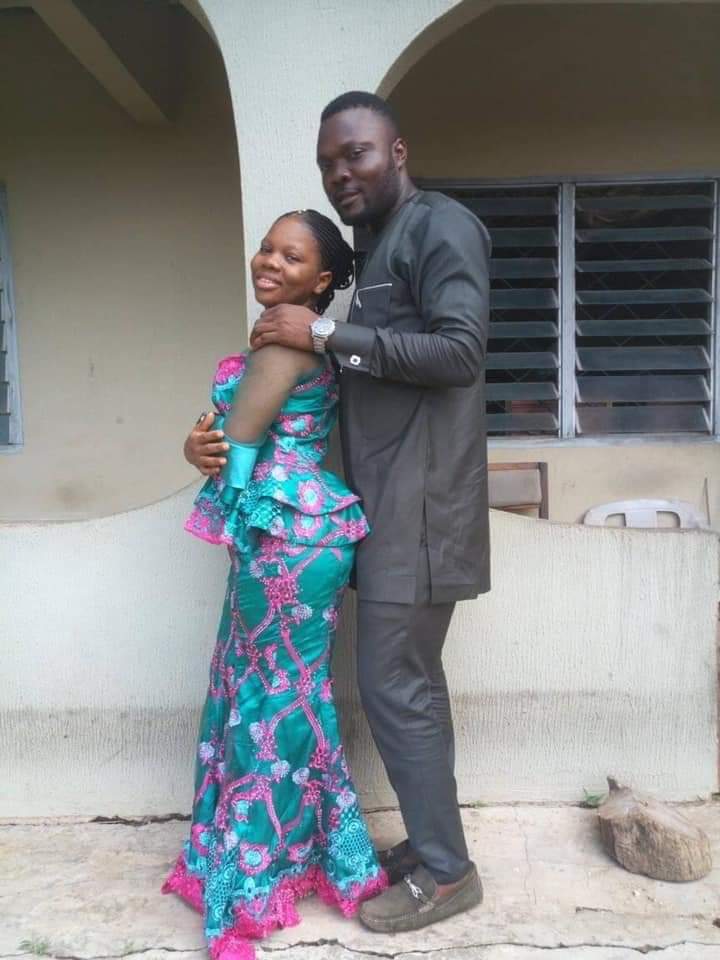 He went up and they started having misunderstanding... The girl is 8mnths pregnant.
He beat her to death and to avoid traces,he threw her body from the 5th floor to another building close to them.
He called his in-laws and told them the girl is missing to cover up. But he never knew some neighbours overheard them while quarrelling and someone saw when the girl fell.
So they raised alarm....they went upstairs and saw him smoking cigarette. They have to call the police. He killed an innocent pregnant wife and threw her down...God go punish him."
Top Stories