Luis Suarez is set to be out of action for around four months after undergoing knee surgery. 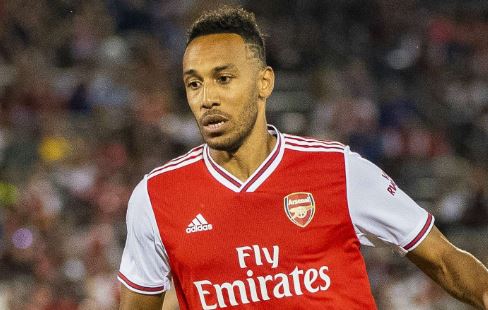 It was reported that Aubameyang has emerged as Barcelona’s top choice to replace Luis Suarez.

Suarez is set to be out of action for around four months after undergoing knee surgery.

According to Mundo Deportivo, Aubameyang has informed Barcelona board that he would be willing to join the Catalan club.

The newspaper also reports that Barcelona hierarchy are fully aware of the 30-year-old’s demands, adding that Aubameyang wants to win major trophies.

Aubameyang is yet to agree on a new deal with the Gunners.

The Gabonese international will have just one year left on his current contract with Arsenal at the end of the season.