The commissioner, however, denied holding any meeting with the pensioners in his office. 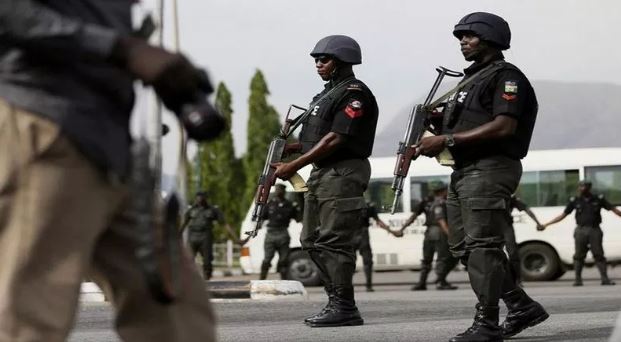 The Police in Abia State, on Thursday arrested two pensioners in Umuahia for allegedly organising a protest against state government’s alleged failure to pay their pension arrears.

Speaking with newsmen, the Vice Chairman of the group, John Kalu, said that the police arrested the two people after their meeting with the Commissioner for Finance, Dr. Aham Uko, in his office.

He said that they wanted to embark on a peaceful protest in the city, adding that the commissioner, however, invited their leaders to his office for a meeting, NAN reports.

He said that they were in the meeting when the commissioner allegedly received a phone call, adding that shortly after the call, some police operatives met them on their way after the meeting and took them to the Umuahia Area Command.

The commissioner, however, denied holding any meeting with the pensioners in his office.

Speaking on the development, the Police Public Relations Officer in the state, SP Geoffrey Ogbonna, said the pensioners were arrested for impersonating the leadership of the Nigeria Union of Pensioners in Abia.

Ogbonna said that the command received a petition accusing them of impersonation.

He said that the matter was being investigated, adding that the national leadership of NUP had disowned the protesters.