A BBNaija reality star has shocked his fans after admitting during an interview that he's a virgin. 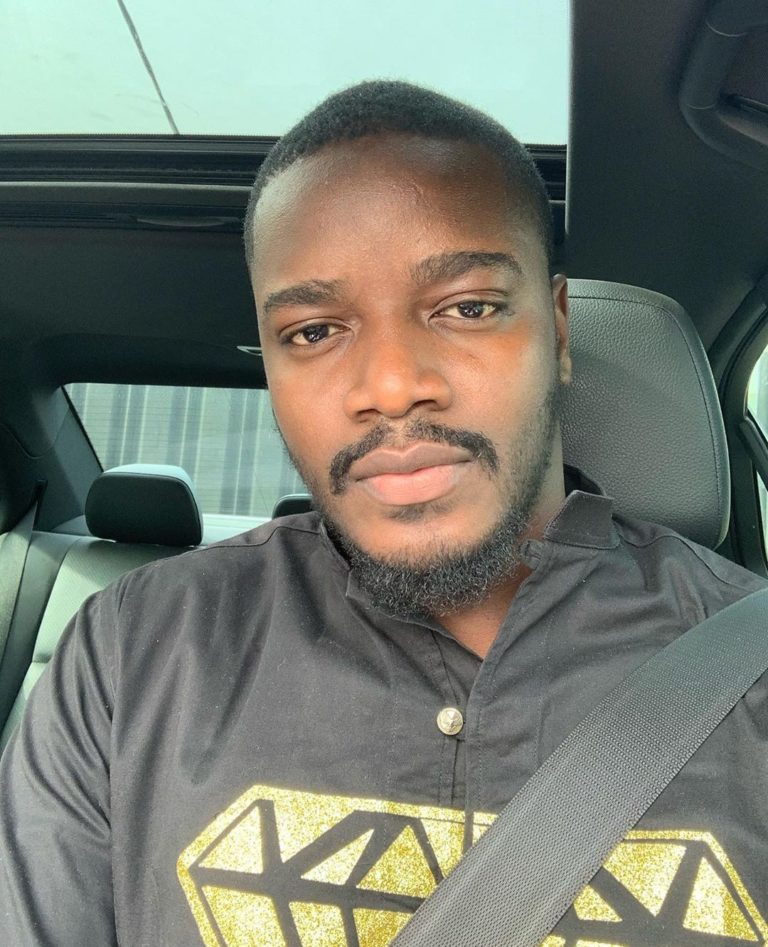 Leo Da Silva
A former BBnaija housemate, Leo Da Silva has claimed that he is a virgin.
He made this known in a recent interview.
He further announced that he would abstain from s*x until after his marriage.
'I’m not having any type of s*x. Protected or unprotected. I am keeping myself for marriage.’
See video below:
Top Stories