A beautiful and young actress has shocked people by committing suicide, leaving behind a note. 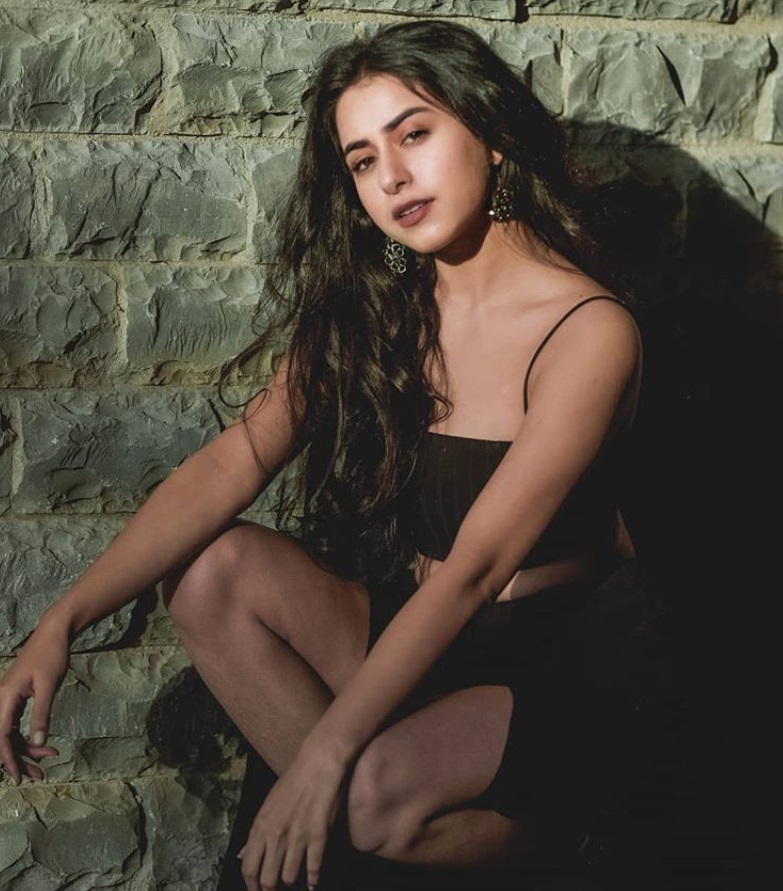 According to Times of India, an Indian television actor Sejal Sharma was found hanging in her flat at Mira Road on Friday. She left behind a suicide note.

The Kashimira police has registered a case of accidental death. Two of her friends, including a room mate who were reportedly in the flat are being questioned.

Sejal (26) who acted in the Star Plus serial ‘Dil Toh Happy Hai Ji’ was living on rent on the second floor of Royal Nest housing society, Shivar Garden, Mira Road. Her show that began in January 2019, abruptly ended in August. In the serial she essayed the role of Simmi Khosla, the adoptive sister of the lead actor.

Police said that she was found hanging from the ceiling fan of her bedroom at around 5 am. A suicide note found on her stated that nobody should be blamed for her suicide. Police said that the cause of the death is being investigated.

Her friends said on condition of anonymity that Sejal was under depression after her television show came to an end. She was looking for work but nothing had come her way.

Police are also investigating the love angle as some of her friends have hinted at a relationship angle that had added to her depression.

Originally from Udaipur in Rajasthan, Sejal had come to Mumbai in 2017 to pursue her acting career. It was her first television serial. Prior to that she had done a few commercials on televisions, including with actor Aamir Khan and cricketers Rohit Sharma and Hardik Pandya.

The body has been taken to the Pandit Bhimsen Joshi government hospital in Bhayander for autopsy. Police said that they are waiting for her parents to arrive.