A fresh graduate of the University of Calabar has reportedly committed suicide in Calabar. 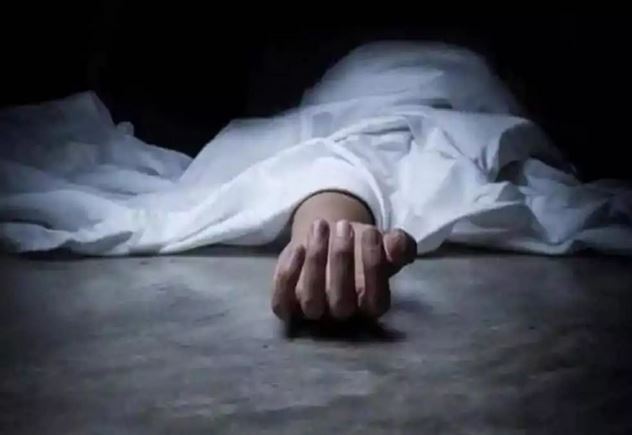 According to a report by Daily Post, a fresh graduate from the University of Calabar (UNICAL), identified as Maxwell Lucky Enudi, from the Department of Zoology and Environmental Biology (ZEB), has allegedly committed suicide after taking “sniper”.

It was gathered that the sad incident occurred at Ekpo Abasi in Calabar South local government area of Cross River State.

A source, who gave her name as Violet Boniface, said that Enudi had just graduated.

It was alleged that Maxwell was being frustrated by his supervisor and had to end his life.

“Maxwell was found lying dead on the floor with a bottle of sniper by his side in his house at Ekpo Abasi at the late hours of the day. It is so painful”, Violet said.

She said that the deceased, (Maxwell Enudi) was a citizen of Delta State and a former class rep in his department.

When contacted via phone, the Chairman of the University Board of Media and Community Relations, Dr. Joseph Ekpang said he was yet to be briefed about the incident, adding that “I cannot confirm or deny the story, but when I do, I’ll let you know”.

But the Police Public Relations Officer (PPRO) DSP Irene Ugbo confirmed the incident to newsmen, saying that the incident was regrettable.