The last words of legendary basketball star, Kobe Bryant has been released with many sending in their tributes. 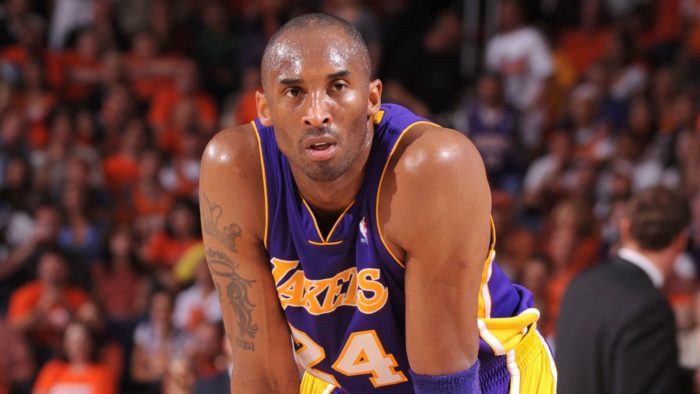 Kobe Bryant
Basketball Legend and LA Lakers star Kobe Bryant died on Sunday in an helicopter along with his 13 year old daughter Gianna.
In his last words prior to his death, he had taken to his twitter handle @KobeBryant to congratulate fellow Basketball Star, Lebron James who had broken his points record for the LA Lakers Club.
Lebron James had broken Bryant’s 33,643 points record for the club.
Kobe Bryant had written on twitter: “Continue to move the game forward @KingJames. Much respect my brother #33644"
Little did Kobe Bryant know that would be his last tweet as he died later in the day in a helicopter crash.
His last words were contained in the tweet below:

Continuing to move the game forward @KingJames. Much respect my brother 💪🏾 #33644

Meanwhile, reactions and tributes have continued to pour in for the legend.
Longtime teammate between 1996 and 2004 Shaquille O’Neal said that words could not express the pain he was going through over the loss of Bryant and his daughter.
Deron Williams, who won an Olympic gold alongside Bryant, said he was lost for words. He described Bryant as “the greatest competitor I have ever gone up against and played with.”
U.S. President Donald Trump who described Kobe’s death as a terrible news, tweeted:  “He loved his family so much, and had such strong passion for the future. The loss of his beautiful daughter, Gianna, makes this moment even more devastating.”
NBA pays tribute to Kobe below:
Top Stories