The call followed New York Times’ report that the U.S. is considering pulling out of the region and abandoning a new drone base in Niger. 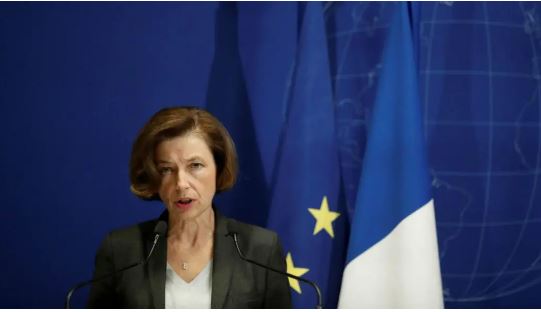 The call followed New York Times’ report that the U.S. is considering pulling out of the region and abandoning a new drone base in Niger.

“I had the opportunity to tell Esper again that the U.S. support is critical to our operations and that its reduction would severely limit our effectiveness against terrorists,’’ Dpa quoted Parly as saying.

French troops have been fighting Islamist extremist groups in West Africa’s Sahel region since 2013, at the invitation of national authorities who have struggled to contain the jihadists.

In Nigeria, attacks by Boko Haram and ISWAP have increased lately. The sects’ also carry out operations in Chad, Niger, Mali among others.

Last Friday, the European Union (EU) and the United Nations (UN) expressed concerns about the attacks against aid workers and civilians by terrorists in Borno, Adamawa and Yobe states.