Washington Post journalist who tweeted rape allegations levelled against Kobe Bryant hours after his death has been suspended. 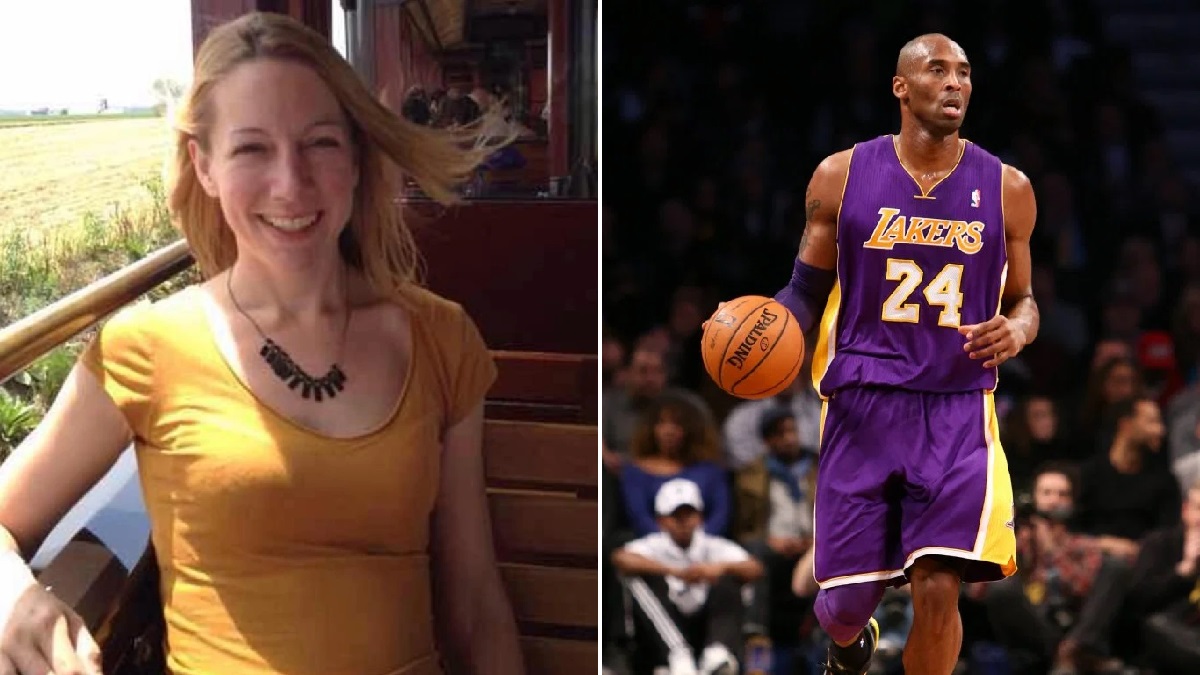 A journalist has been suspended by her bosses after she tweeted a story about a rape case involving Kobe Bryant just hours after the basketball legend died in a helicopter crash.

Felicia Sonmez, who works for the Washington Post, sent out the tweet after the 41-year-old was killed alongside his daughter Gianna,  13, and seven others in the crash outside of Los Angeles.

The national political reporter posted a link to a story from April 2016 which had the headline: ‘Kobe Bryant’s Disturbing Rape Case: The DNA Evidence, the Accuser’s Story, and the Half-Confession.’

The article about the former LA Lakers player was published by news site The Daily Beast.

Felicia, who has since deleted the tweet, claims she has received death threats after the link was retweeted hundreds and thousands of times and generated thousands of comments.

However in follow-up tweets she defended her actions saying: "To the 10,000 people (literally) who have commented and emailed me with abuse and death threats, please take a moment and read the story - which was written 3+ years ago, and not by me.

She continued: "That folks are responding with rage and threats toward me (someone who didn’t even write the piece but found it well-reported) speaks volumes about the pressure people come under to stay silent in these cases."

She also tweeted: "If your response to a news article is to resort to harassment and intimidation of journalists, you might want to consider that your behavior says more about you than the person you’re targeting."

She also included a screenshot of some of the emails sent to her which, according to The Desk, was the reason behind her suspension.

“But there’s a concern that the screen shot (of her email inbox) might create some legal issues and could violate Twitter’s terms (of service).”

Felicia's actions infuriated so many people on Twitter that the hashtag #FireFeliciaSonmez was trending.

One person tweeted: "What a disgusting post from Washington Post reporter Felicia Sonmez immediately after Kobe Bryant and his daughter’s death."

While another said: "No place for racism in 2020. This is unacceptable. The man just died (with his teenage daughter!!) and you search for bad news about him. @feliciasonmez the internet never forgets. The pain his wife and other two daughters are experiencing will be unimaginable."

"Show some goddamn respect to him. He died in a tragic accident, along with his daughter, and THIS is what you decide to publish?!?!" said a separate tweet.

Bryant was 27 when he was accused of raping a 19-year-old employee at a Colorado hotel in 2003.

He vehemently denied the charges which were subsequently dropped when the woman refused to testify.

Kobe reportedly settled a civil suit with the alleged victim after admitting his cheated on his wife with her.