Nigerian actress Foluke Daramola's husband, Olukayode Salako, has called out a journalist for allegedly publishing fake news about her. 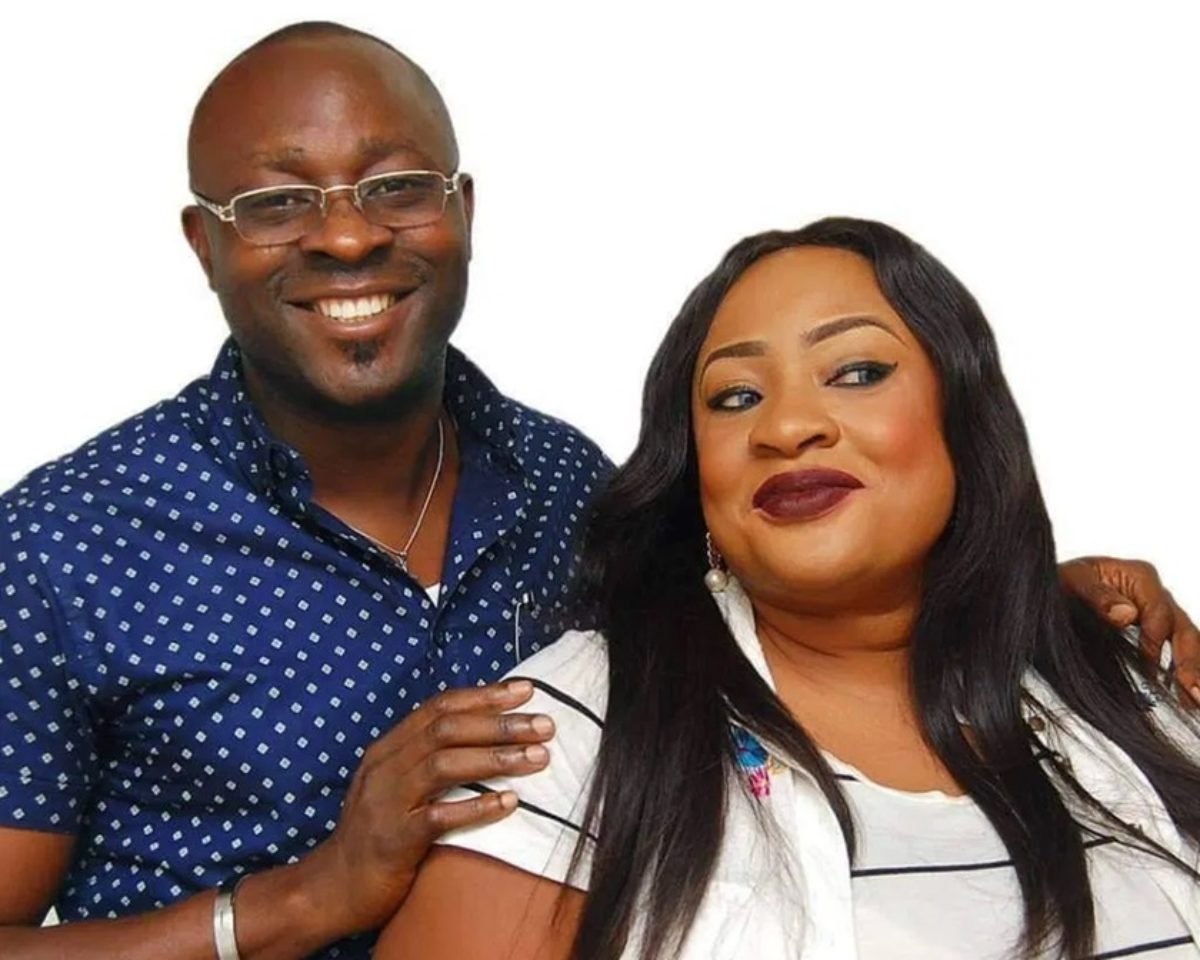 The husband of Nollywood figure, Foluke Daramola who has been identified as Olukayode Salako, has taken to social media to call out a Nigerian journalist identified as Olutade Oluwatosin Simeon.

Salako revealed that the news caused pain for his wife after it spread online. The stress caused her to lose another pregnancy. He said that his wife has been devastated psychologically. 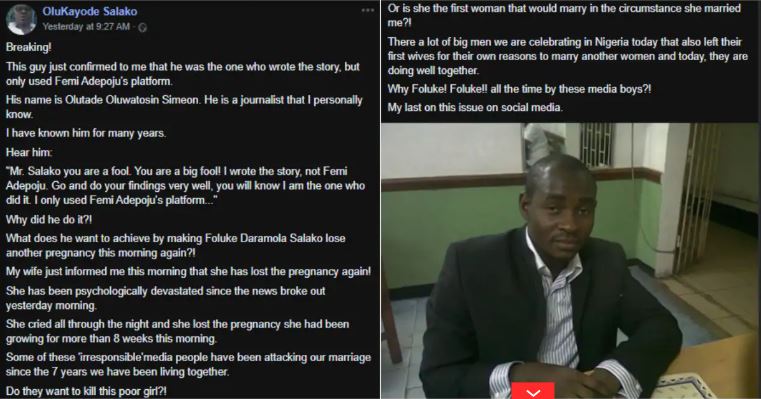 According to him, his wife was already eight weeks pregnant and she cried all through the night after the fake news broke, which led to the loss of her pregnancy.

The fake report had claimed that an official announcement of the packing up of the marriage would be made on February 5, 2020. It also insinuated that Daramola’s alleged flirting around with a popular and influential politician in Lagos is part of what caused the marriage to crash.

The report also claimed that Daramola brought bad luck into the marriage.