Minister of Communication Reacts After Boko Haram Threatened To Kill Him


A Nigerian has been jailed by a court in the United Kingdom for dealing in drugs and fraud. 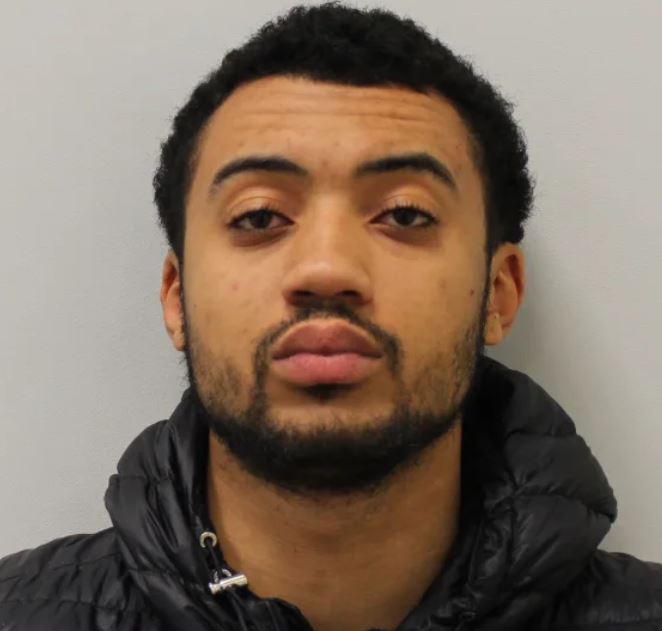 Dan Aiyegbusi
A self-confessed Nigerian drug-dealer and cyber fraudster, Dan Aiyegbusi has been sentenced to five years in prison on Tuesday, 28 January, at Southwark Crown Court, London.
According to Metro Police, Aiyegbusi, 23, who admitted to never working a day in his life and colluded with organised hackers to launder stolen money was jailed following a proactive investigation by the Met’s Cyber Crime Unit (CCU).
Aiyegbusi, of Eastern Boulevard, Leicester, had previously pleaded guilty to five separate counts of money laundering, totalling £41,150; possession with intent to supply Class A drugs (crack cocaine) and Class B drugs (cannabis).
He was also sentenced on Tuesday, for the crack cocaine and cannabis supply – both of these additional matters also having been investigated by the Met’s Cyber Crime Unit.
He pleaded not guilty to three counts of money laundering totalling £2,167,410 and was subsequently found not guilty in relation to these other counts following a trial at Southwark Crown Court in December 2019.
During the trial, the court heard that prior to his arrest by the Met’s Cyber Crime Unit for the money laundering offences, Aiyegbusi had been stopped by officers from Essex Police in Colchester and found to be in possession of 49 rocks of crack cocaine.
When he was in custody and Met officers were investigating him for the cyber-crime offences, they were able to gain access to other mobile phones controlled by him, which contained evidence to illustrate his involvement in the county lines supply of Class A drugs.
The court further heard that in April 2018, a Facebook account was identified in the name of ‘Miyuwa Oluwafemi’ – which was a pseudonym used by Aiyegbusi.
The Facebook account was being used to advertise compromised online bank accounts, with the username and password often having been acquired through cyber-dependent crime such as ‘phishing’.
Other Facebook postings from Aiyegbusi advertised the ‘cashing out’ of online banking fraud. The Facebook account was identified by the Cyber Defence Alliance (CDA) in 2018, who subsequently provided intelligence about the activity to the Cyber Crime Unit.
Top Stories