It was reported that Manchester United on Wednesday confirmed a deal for Sporting Lisbon captain, Bruno Fernandes. 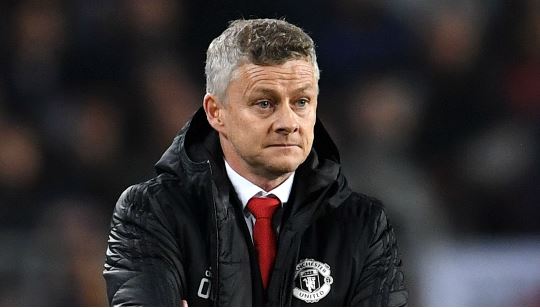 Manchester United manager, Ole Gunnar Solskjaer has urged the club to make one more signing after completing the deal for Bruno Fernandes.

It was reported that Manchester United on Wednesday confirmed a deal for Sporting Lisbon captain, Bruno Fernandes.

Fernandes has agreed a four-and-a-half year contract with the option of an extra year.

The Portuguese midfielder will earn around £70,000 per-week plus bonuses.

But Solskjaer wants Man United to sign an aggressive striker before the transfer window closes on Friday night.

Asked about the possibility of landing a new centre-forward following Marcus Rashford’s long term injury, the Norwegian was quoted by Goal as telling reporters after Man United’s win over Man City: “We need more goalscorers, more goals, someone who wants to break their nose or toe to score.

“It doesn’t always have to be nice goals. I need to challenge them more.”

Man United will take on Wolves on Saturday in their next fixture in the Premier League.