A man has found himself in serious trouble after being tagged a pedophile for begging to be introduced to a minor. 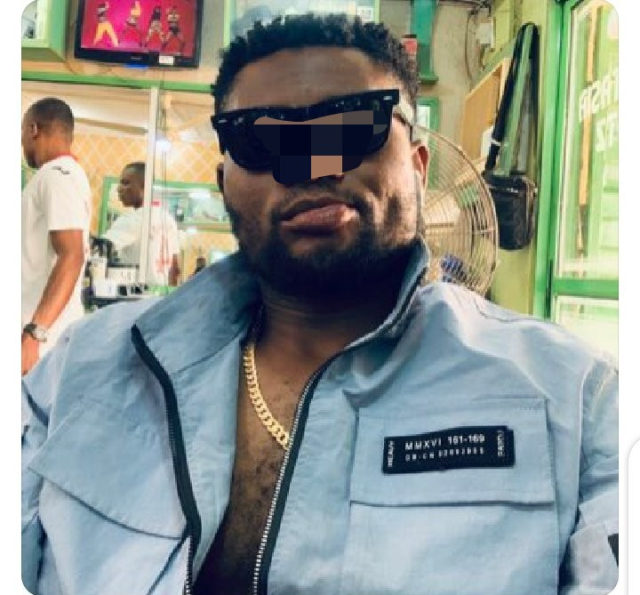 The suspected pedophile
A Nigerian man has been dragged on Twitter after he was caught begging to be introduced to a 14-year-old female student.
He was exposed by a teacher who put up a post where his students were wishing him a happy birthday and the man reached out to the teacher begging to be introduced to one of the students.
When he was told that the girl is only 14, he didn’t back down. Instead, he said he can’t stop thinking about her.
See screenshots: 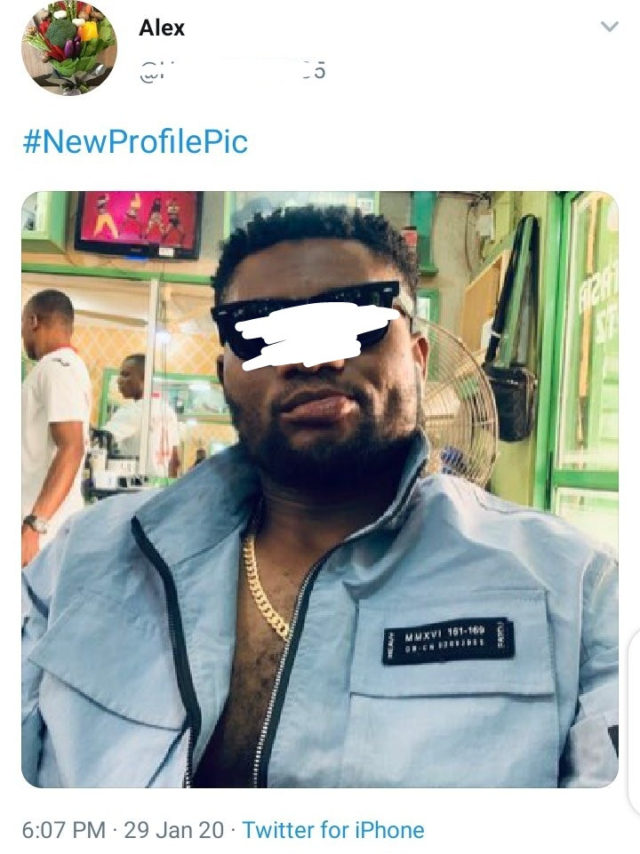 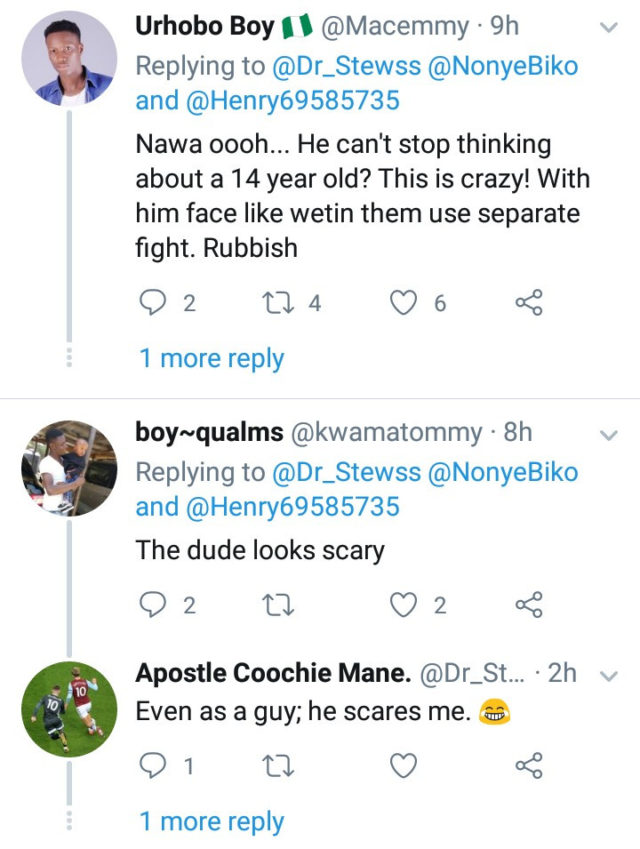 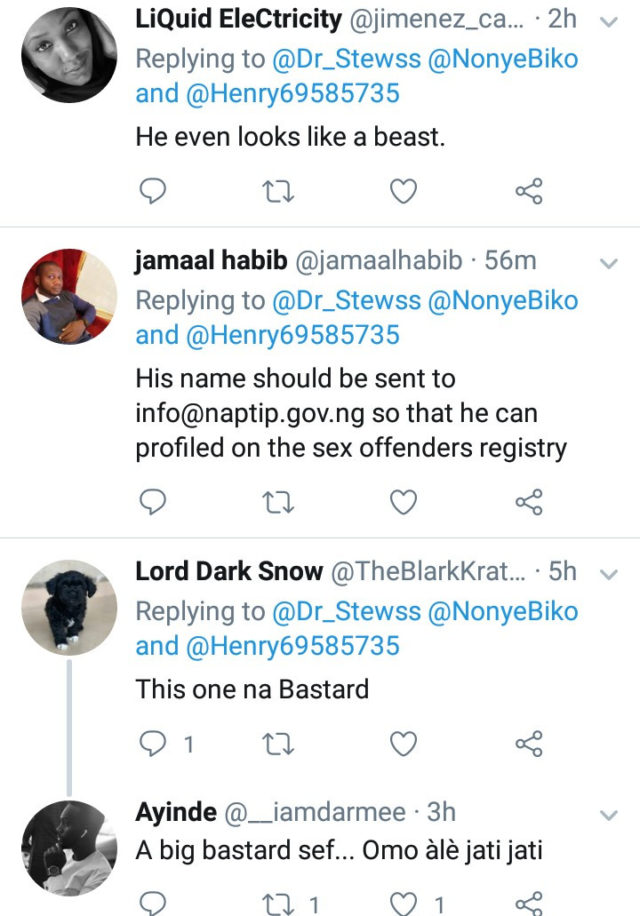