Christians Carry Out Terrorist Attacks, But Turn Around To Blame Muslims - Islamic Council


Christians have been accused of blaming Muslims when they are involved in terrorist attacks. 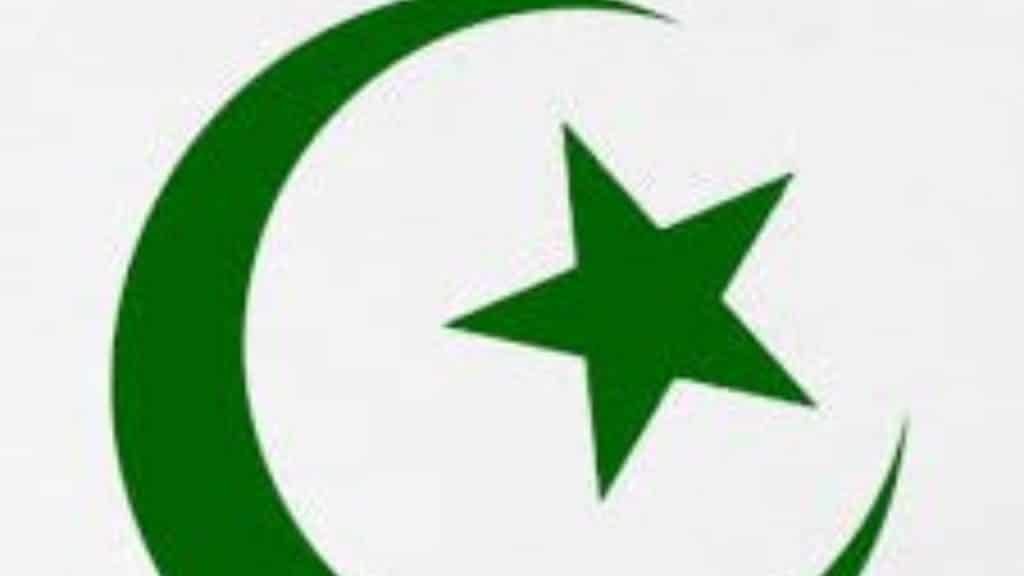 NSCIA
The Nigerian Supreme Council for Islamic Affairs, NSCIA, has revealed that Christians are also involved in terrorist activities in Nigeria.
It accused Christians of being responsible of some terrorist attacks attributed to Boko Haram and Islam in Nigeria.
The council’s Director of Administration, Alhaji Yusuf Chinedozi Nwoha made the remark in reaction to the arrest of Nathaniel Samuel, who attempted to bomb Living Faith Church in Kaduna.
Samuel who was caught on Sunday had confessed to being a Christian.
The suspected suicide bomber disclosed that he had attended the Living Faith Bible school in a bid to become a pastor.
But former Aviation Minister, Femi Fani-Kayode had insisted that the suspect was a Muslim and not a Christian.
However, NSCIA’s Director while addressing a press conference in Abuja on Wednesday stressed that Christians carry out terrorist attacks only to blame it on Muslims.
According to Nwoha: “Some terrorist acts attributed to Boko Haram are not more than false flag operations by the irredentist political and self-righteous anti-Islamic religious associations in Nigeria, who are all out to discredit the government or Muslims by hook means or crook and provoke foreign occupation of the country.
“False flag operations usually get known when they fail and that was what exactly happened in Kaduna on February 2, 2020 when a Christian, Nathaniel Samuel, attempted to bomb the Living Faith Church in Kaduna the same day that a circus was being organised in Lagos, of course, had the mission succeeded, it would have been blamed on Muslims.
“Rather than admit the false flag, at least the Global Research website indicates some 42 instances where officials behind false flag operations admitted them, so-called religious leaders started to peddle shameful lies, concocting interviews and giving a fictitious name to a Christian pastor.
“They have some lousy misfits with dented image and corruption charges in the public space seeking to confuse the dim-witted, until Facebook profiles, father’s confirmation of identity and statements of those who know the terrorist Pastor, Samuel, burst their lies.
‘‘Rather than apologise to the nation, they shamelessly resort to empty rhetoric now remembering that names do not matter and terrorists have no religion!
“Christians have been known to engage in terrorism in Nigeria with a view to blaming it on Muslims.”
The council stressed that terrorist attacks carried out by Christians are only known when they fail.
Nwoha also listed alleged Christians caught in an attempt to carry out terrorist attacks in Nigeria.
He maintained that Christians are involved in crimes like murder, kidnapping, propaganda but are usually under-reported.
Nwoha said: “Only cases of the failed ones are known. They commit murder, engage in kidnapping and resort to heinous propaganda to put Nigeria and her Muslim population on the defensive. Their media wing distorts news and skews reports to reveal and project their Islamophobia but the voiceless Muslims have Allah and He is sufficient.
“The Internet does not forget the following instances, out of many failed terrorist acts and false flag operations that would have been blamed on Muslims in Nigeria if they had succeeded: Mr John Alaku Akpavan, a Christian, was arrested on June 5, 2011 while attempting to bomb the Radio House, opposite the International Conference Centre, Abuja.”
NSCIA named one Ms Lydia Joseph, a Christian from Bauchi State who failed in her attempt to bomb St John Catholic Cathedral in the state on September 12, 2011.”
The council further listed others to include: one Augustine Effiong from Akwa Ibom State, a Christian who carried out a bomb attack on Bayero University, Kano, on April 29, 2012.
NSCIA named one Emmanuel King, a Christian who was arrested after he disguised himself as a Muslim in an attempt to bomb the Redeemed Christian Church of God, RCCG, in Yenagoa, Bayelsa State, on December 28, 2011.
The Islamic council alleged that Christian traders of Igbo extraction shot their fellow Igbo businessmen inside the Christ Apostolic Church, Adamawa State, on January 6, 2012.
Nwoha alleged that one Madam Ruth, a Christian was arrested while attempting to bomb an ECWA Church in Kalaring Kaltingo, in Gombe State on March 12, 2012.
NSCIA claimed that some eight Christians were nabbed in Bauchi State in an attempt to bomb COCIN Church on February 26, 2012.
Nwoha stated that a Christian bomber was lynched same day while attempting to escape after bombing COCIN Church in Jos.
Also named is one Jonathan Gyanet, a Christian police officer, who was allegedly arrested while attempting to bomb ERCC Church in Akwanga Nasarawa State on April 20, 2014.
Top Stories