According to the Borno govt,1,400 repentant Boko haram insurgents have been released to the society after undergoing a rehabilitation program. 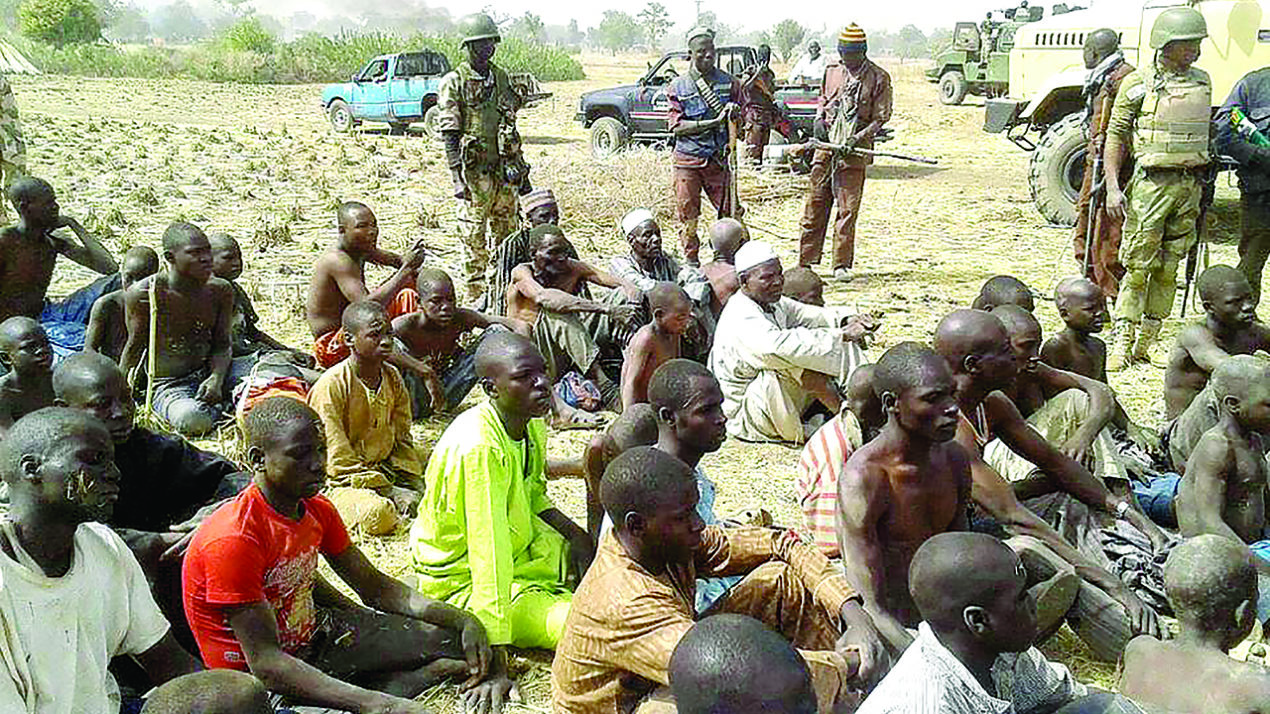 The Borno State Government has said about 1,400 repentant Boko Haram suspects have been released by the military and rehabilitated into society.

The Borno State Commissioner for Information, Babakura Jato, told The PUNCH during an interview on Monday that 1, 400 had been released in three tranches since the ‘Operation Safe Corridor’ programme began.

The PUNCH reports that although the programme began in 2016, it wasn’t until 2018 that the release of the suspects began.

Jato said most of the persons released were not actually Boko Haram members but were relatives of terrorists or persons found in the wrong place at the wrong time.

The commissioner said, “There have been a series of releases. They were released in three tranches. The first set was released during Governor Shettima’s time while two sets have been released under Prof. Zulum.

“The total number of persons released is 1,400. Out of the 1,400, the majority of them are cleared suspects. These were people who were suspected of being members of Boko Haram and it was discovered that they were not.

“The rest are children of Boko Haram or actual Boko Haram members. I cannot give you a breakdown of the figure now for security reasons.”

The government’s spokesman said he was aware of allegations that some of those released had gone back to terrorism but argued that most of these allegations were mere speculations.

Jato said after the training, they were handed over to the Borno State Government for proper integration into their communities.

He stated that if any person was rejected by his community for being a former Boko Haram member, the government would resettle that person.

When asked if there were recorded cases of someone going back to join Boko Haram, he said, “I have not heard of that but we have had cases whereby people in the community rejected them. So, they return to the rehab centres and we change their location.”

Aloko said military widows would support anything that would restore peace.

She said, “It is true that our Vice-President, Mrs Idith Opesanmi, faulted the Federal Government’s decision to release more repentant Boko Haram members. However, she spoke in her personal capacity and not for all military widows. We support the government and any policy that can restore peace.”