A promising Nigerian man who worked as a DJ in Turkey has been tortured before being killed. 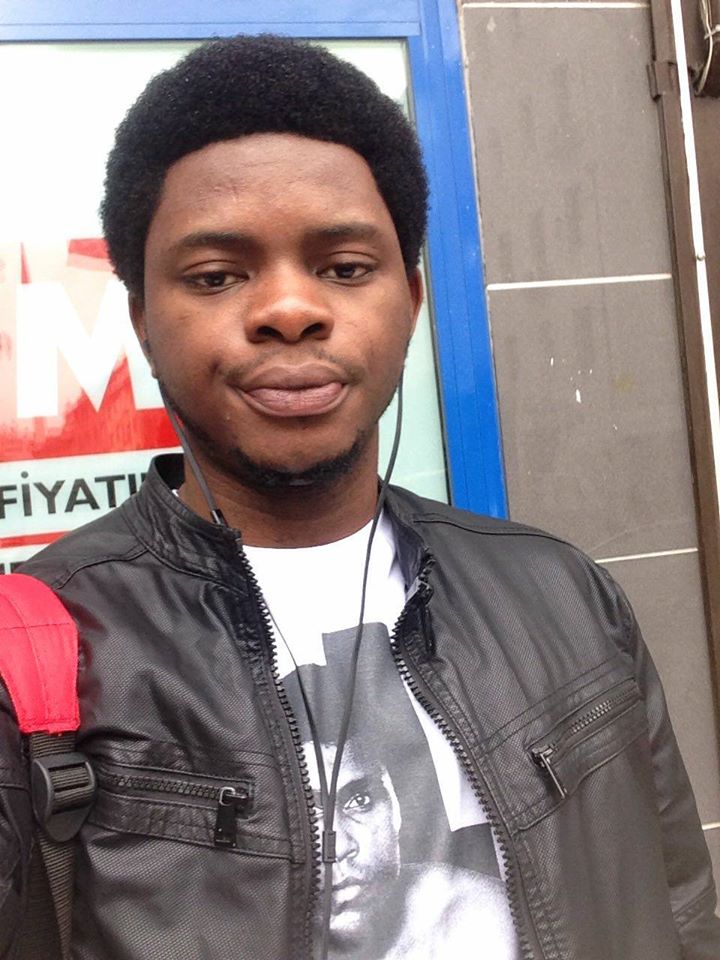 Emmanuel İfeanyi Okonyia
A Nigerian man, Emmanuel İfeanyi Okonyia aka EmmyJay, who was a DJ at night clubs in Turkey has been tortured before being killed.
It was gathered that Okonyia was found dead in his apartment at Şişli Mecidiyeköy with his hands and feet tied from behind.
Video shows how police sealed and guided the forensic and ambulance team around the building where EmmyJay was murdered.
The incident occurred in Mecidiyeköy Mahallesi Ahu Sokak.
According to the News1, the owner of the apartment where Emmanuel İfeanyi Okonyia lived had called him for a couple of days but didn't hear from him.
Opening the door with his own key of the apartment, the real estate agent saw Okonyia motionless in the living room with his hands and feet tied behind with a cable.
Closing the door with a panic, the real estate agent came out and called the landlord and explained the situation.
Health and police teams were dispatched to the scene after the landlady was informed. The medical teams, who entered with the police, confirmed that Emmanuel İfeanyi Okonyia was already dead. 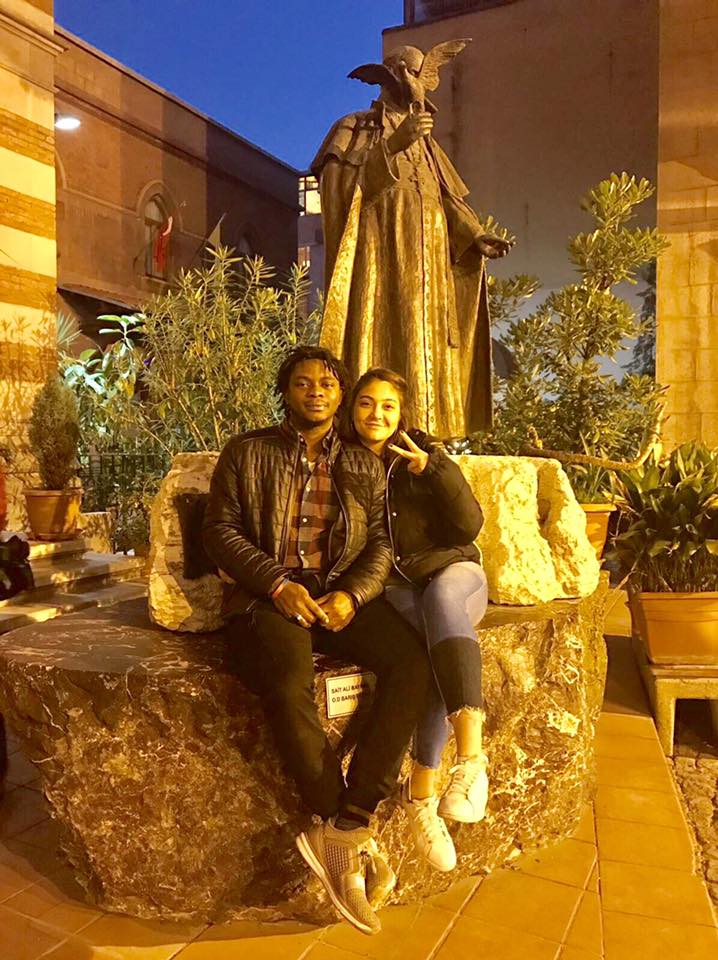 In an early police investigation statement, it was understood that Emmanuel Okonyia, who had a knife next to his body, was tortured before he was killed. It is emphasized that Okonyia, who was killed in the house where he had lived for two years, may have fallen victim to a jealousy murder in the light of the findings obtained so far.
The body of Emmanuel İfeanyi Okonyia, was removed from the Forensic Medicine Institute Morgue after the investigation. Meanwhile, relatives and friends of Okonyia who came to the scene shed tears uncontrollably
While DJ's friends were seen to be upset, one of his friends had a nervous breakdown confirming that he was a friend of DJ who was found dead in his house, Chinedu Jımmy said, “I don't know anything. I have no idea. I was asleep, a friend called me and I came here in disbelief. We last met 3 days ago. I called him many times today but I couldn't reach him. Now I came to see him dead. ” when asked if he had suspected anyone.
Watch video below:
Top Stories