Members of the Akwa Ibom State House of Assembly have said no to a proposal by the FG to build a nuclear plant in the state. 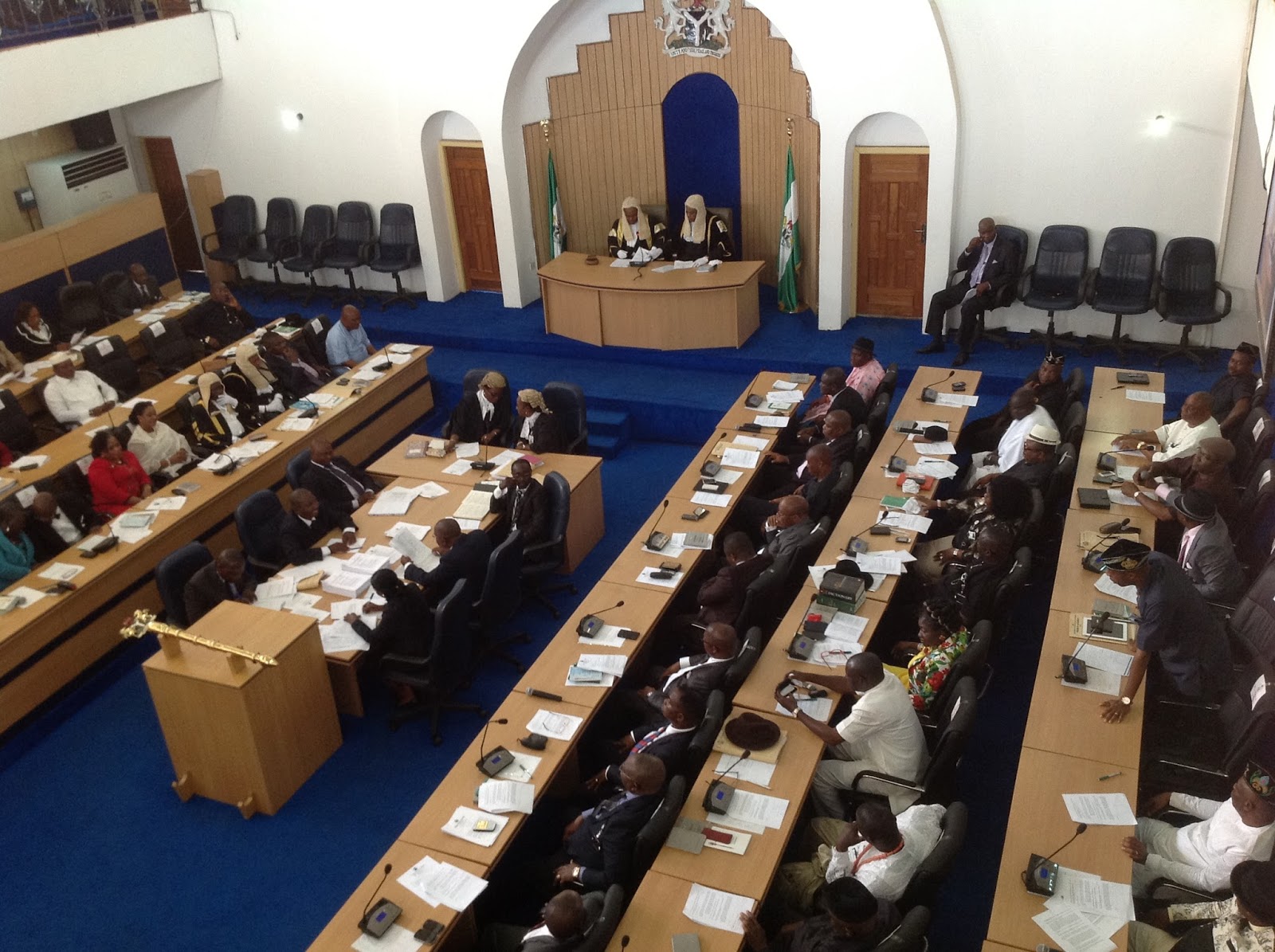 Akwa Ibom House of Assembly
A proposal by the Federal Government to build a nuclear power plant in Itu Local Government of Akwa Ibom state or any other part of the state has been rejected by Akwa Ibom State House of Assembly lawmakers during Tuesday's plenary.
The House made the resolution following a motion brought before it by the Member representing Itu State Constituency, Hon. Kufreabasi Edidem that the project does not conform with international standards guiding the implementation of civil nuclear programs across the globe.
He regretted that despite warnings from the International Atomic Energy Agency (IAEA) that Nigeria lacks the technical competence to handle nuclear issues, and the rejection of the project by the 6th Akwa Ibom State House of Assembly, the National Atomic Energy Commission (NAEC) still went ahead with plans to site the nuclear project in Itu LGA.
His words, “The 6th Akwa Ibom State House of Assembly through a motion moved by Rt. Hon. Nse Essien, Member representing Onna State Constituency, rejected the planned nuclear power plant, urging the Federal Government to instead of the dangerous venture, explore other available and harmless sources of power in the state, including increasing the capacity of the Ibom Power Plant.”
He further cited constant emission of radioactive radiations, discharge of non-biodegradable radioactive wastes, absorption into ecosystem and food chain, as some dangers Akwa Ibom people would be exposed to, if the nuclear power plant is sited in Itu LGA or any other part of the state.
In his response, the Speaker, Aniekan Bassey Hon. Edidem lauded the timeliness of the Motion and urged the Clerk to communicate the decision of the House to the appropriate quarters.
At Plenary also, the House passed the Bill to Eliminate Violence in Private and Public Life, Prohibit All Forms of Violence Against Persons and to provide Maximum Protection and Effective Remedies for Victims and Punishment for Offenders and Other Matters Connected Therewith into law.
Top Stories