One of the highly kept secret of Farida Waziri, the former EFCC chairman has been finally revealed. 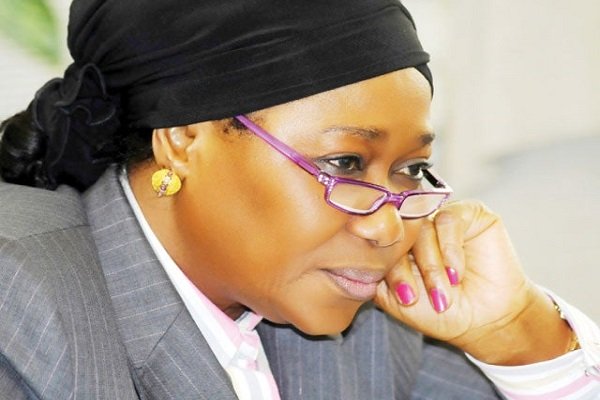 In the last 10 years, no public officer has been despised more than a former Chairman of the Economic and Financial Crimes Commission, Mrs. Farida Waziri, whose passionate ambition in life was to be a nun.

She has been derided and robed in many names, including being labelled a jeweler, a fashionista, a fake Assistant Inspector-General of Police and “That woman”, which is the one she hated most.

Farida’s traducers shielded her antecedents from the public to paint her black. It was at a greater cost she held forte in EFCC for three and a half years.

Guests were, however  shocked at a book launch on Tuesday when a former Head of State, Gen. Yakubu Gowon, revealed the most kept secret of Farida Waziri.

He said: “I had wondered why and how Farida thought of me as the chairman of her book launch. May be she recalled the memory of her attachment to us, as my wife’s Police ADC/ security aide.

“We toured the country’s regions and states together and sometimes along with her colleague, Miss Kemi Olagbegi.

I recall, they were very punctual, hardworking and dutiful. We saw signs that they will go far in their profession…”

The unearthing of Farida’s secret of early exposure to power corridor by Gowon earned her more applause. An influential female minister was heard wondering aloud: “Why are they calling her names if she rose from a recruit to be an Assistant Inspector-General of Police and a lawyer?”