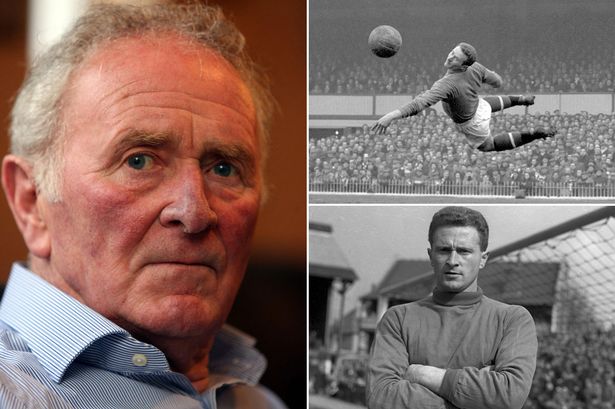 Former Manchester United and Northern Ireland goalkeeper Harry Gregg has died at the age of 87.

Gregg was one of the survivors of the Munich air disaster in 1958 which claimed the lives of 23 people, and was heralded for his role in rescuing other passengers that day, including team-mates Sir Bobby Charlton, Dennis Viollet and Jackie Blanchflower.

He also helped Vera Lukic, the wife of a Yugoslavian diplomat who was pregnant at the time, and her two-year-old daughter.

His death was announced by the Harry Gregg Foundation on Monday morning.

'It is with great sorrow that we inform of the death of Manchester United and Northern Ireland legend Harry Gregg, OBE,' it said in a statement posted on Facebook.

'Harry passed away peacefully in hospital surrounded by his loving family.'