Eedris Abdulkareem has slammed musician, Burna Boy as he called him a thief over a recent encounter.

Burna Boy
Veteran Nigerian singer, Eedris Abdulkareem has taken a jibe at Grammy Nominee and African Giant, Burna Boy, questioning his originality.
Recall that Burna in the last few days ignited a controversy on social media after saying “nobody paved way for him”.
Eedris who sat for an interview on TVC’s “Entertainment Splash”, stated that Burna Boy needs to apologize because Fela made it happen for him. 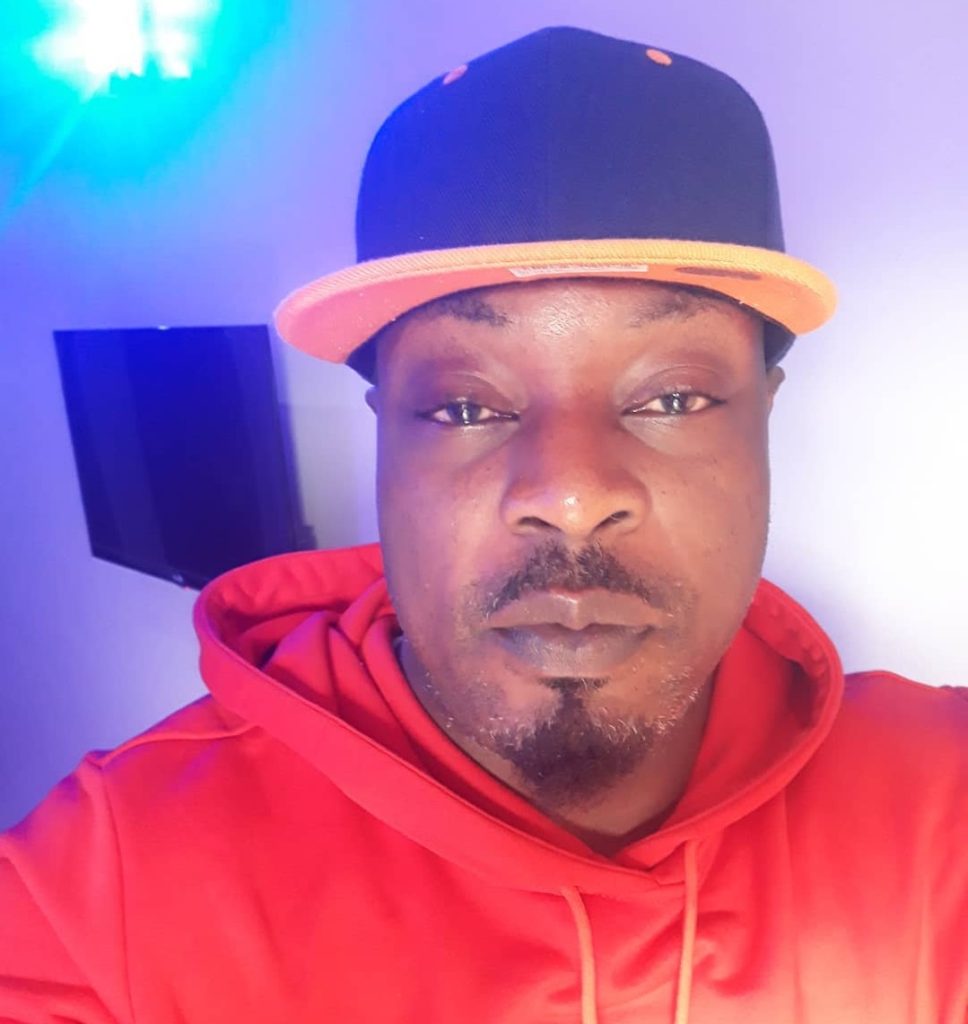 Eedris Abdulkareem
He alleged that the “African Giant” crooner stole lots of Fela’s song to become who he is today and also from afrobeat.
The ‘Jaga Jaga’ crooner also quizzed the message Burna Boy passes with his music as he pointed out that Fela’s song came with meaningful messages.
He further shared more insights about the controversy that rocked him recently after being accused of assaulting his landlord.
See video below:

#Burnaboy stole from a lot of #Fela's songs and #afrobeats to become who he is today" - Eedris Abdulkareem . . Video Credit: TVC CONNECT