The people of Uwheru Kingdom in Delta state has placed a ban on the consumption of cow meat due to the brutal killing of farmers by herdsmen in the state. 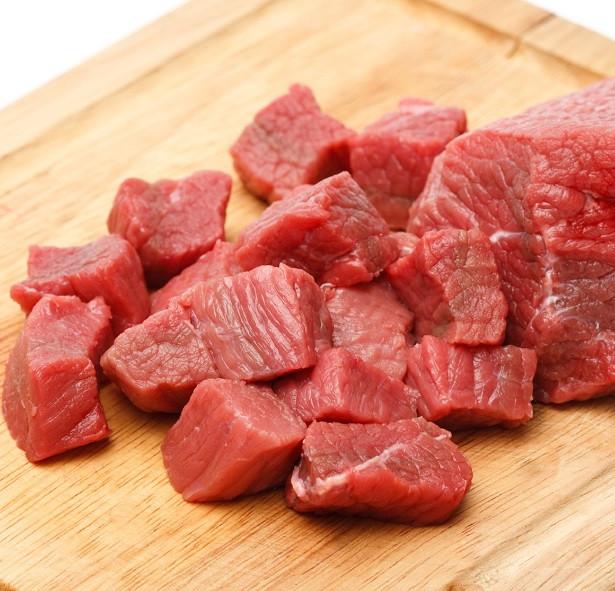 Uwheru Kingdom in the Ughelli North Local Government Area of Delta State has banned the sale and consumption of cow meat in the kingdom following incessant herdsmen attacks on farmers and other residents of the kingdom.

Uwheru is one of the 24 traditional kingdoms in Urhoboland in Delta State.

According to PUNCH,the ban was imposed on Saturday at a meeting of the kingdom attended by prominent sons and daughters of Uwheru Kingdom, including Prof. Patrick Muoboghare, the Delta State Commissioner for Higher Education.

The decision which takes immediate effect followed last week’s repeated attacks on the communities by Fulani killer herdsmen in which no fewer than 10 persons died.

Sources close to the meeting revealed that no fewer than 86 farmers in Uwheru communities have been killed in herdsmen related attacks in the last 12 years.

A source said, “By this ban, nobody can bring cow meat to any of the communities that made up Uwheru Kingdom for any function, be it burial or any other celebration. You can’t kill our people and expect us to be eating cow meat when our people can’t go to farm. The ban takes effect immediately.”