The Oluwo of Iwo, Oba Abdulrasheed Akanbi has finally accepted his six month suspension handed down to him by the Osun State Traditional Rulers Council. 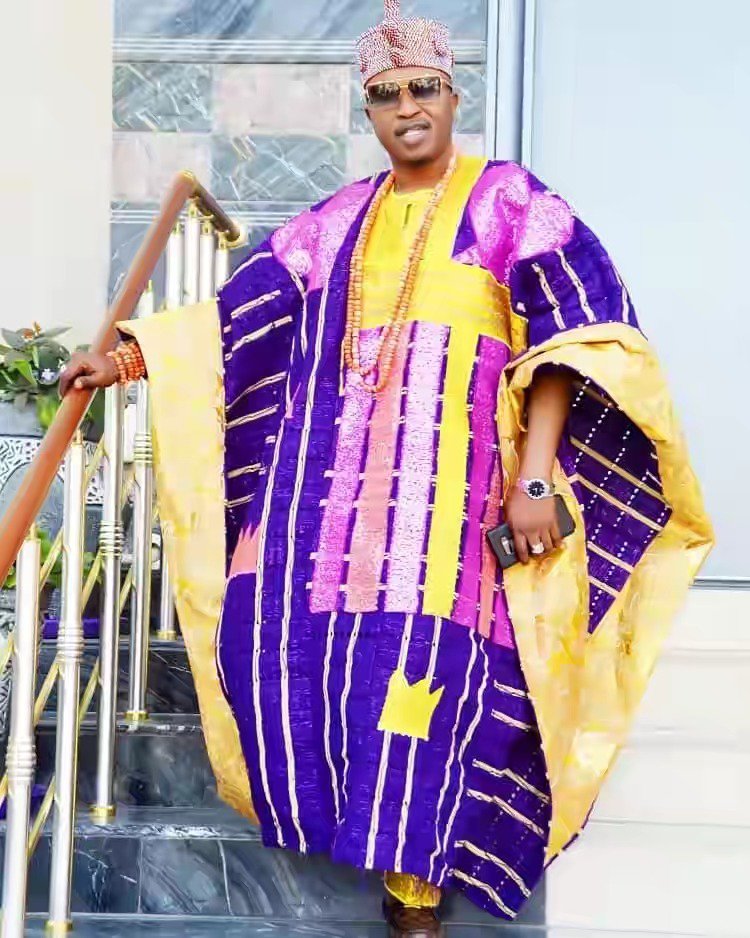 The Oluwo of Iwo, Oba Abdulrasheed Akanbi, has finally accepted the six months suspension handed down to him by the Osun State Traditional Rulers Council.

The council in a meeting presided over by the Ooni of Ife, suspended the monarch from attending its meetings over his alleged faceoff with the  Agbowu of Ogbaagbaa, Oba Dhikurulahi Akinropo. The Oluwo of Iwo initally described the suspension as ''Audio," insisting he's still on the throne and didn't need to attend their meetings.

He appears to have had a change of heart as he has now accepted the decision of the council. A statement issued by the Secretary to the Oluwo in Council, Kamoru Ademola, said the Council regretted the incident that transpired between Oluwo and the Agbowu of Ogbaagbaa, Oba Dhikurulahi Akinropo.

“The Oluwo in council regrets the unfortunate incident that transpired between the Agbowu of Ogbaagbaa and Oluwo of Iwo last week.

We will also like to put it on record that the Oluwo did not at anytime assault the Agbowu or any other Oba for that matter. However, we respect the decision of the Osun State Council of Obas to suspend the Oluwo from the Council of Obas meetings; though the suspension was harsh and undeserved, the Oluwo will abide by it.

Once again, we express our gratitude and respect to the Council of Obas and the leadership under the imperial majesty, the Ooni of Ife, Oba Babatunde Enitan Ogunwusi.”