Aminu Shagali, the Speaker, Kaduna State House of Assembly has resigned from his position. 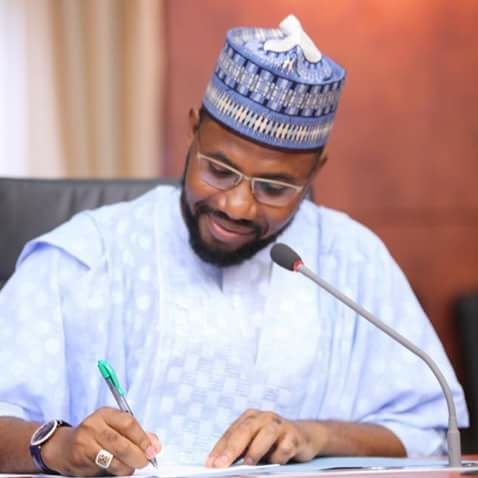 Aminu Shagali
The Speaker, Kaduna State House of Assembly, Alhaji Aminu Shagali, has resigned.
News Agency of Nigeria (NAN) reports that the resignation came amid alleged plans by some members of the assembly to impeach him.
However, the Chairman, House Committee on Information, Mr Tanimu Musa, told NAN that the speaker “honourably tendered his resignation” on Tuesday.
He said that former speaker would continue his normal duties as a member of the assembly.
Details to come later. (NAN)
Top Stories