A SARS officer allegedly involved in the death of Remo Stars assistant captain has been dismissed. 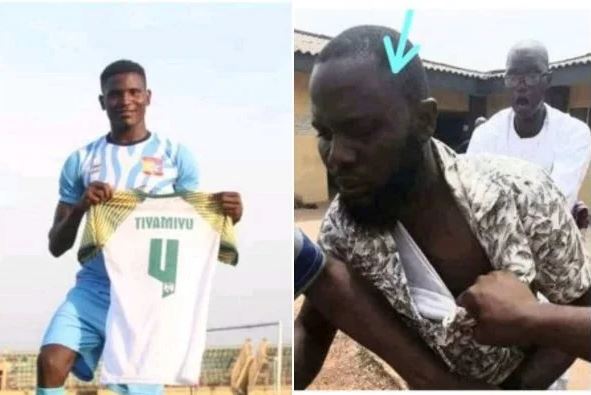