AEDC Official Stabbed To Death, Another Escapes With Serious Injuries While Disconnecting Light


An AEDC staff has been killed while the other sustained severe injury after they were attacked in Abuja for disconnecting light in an area. 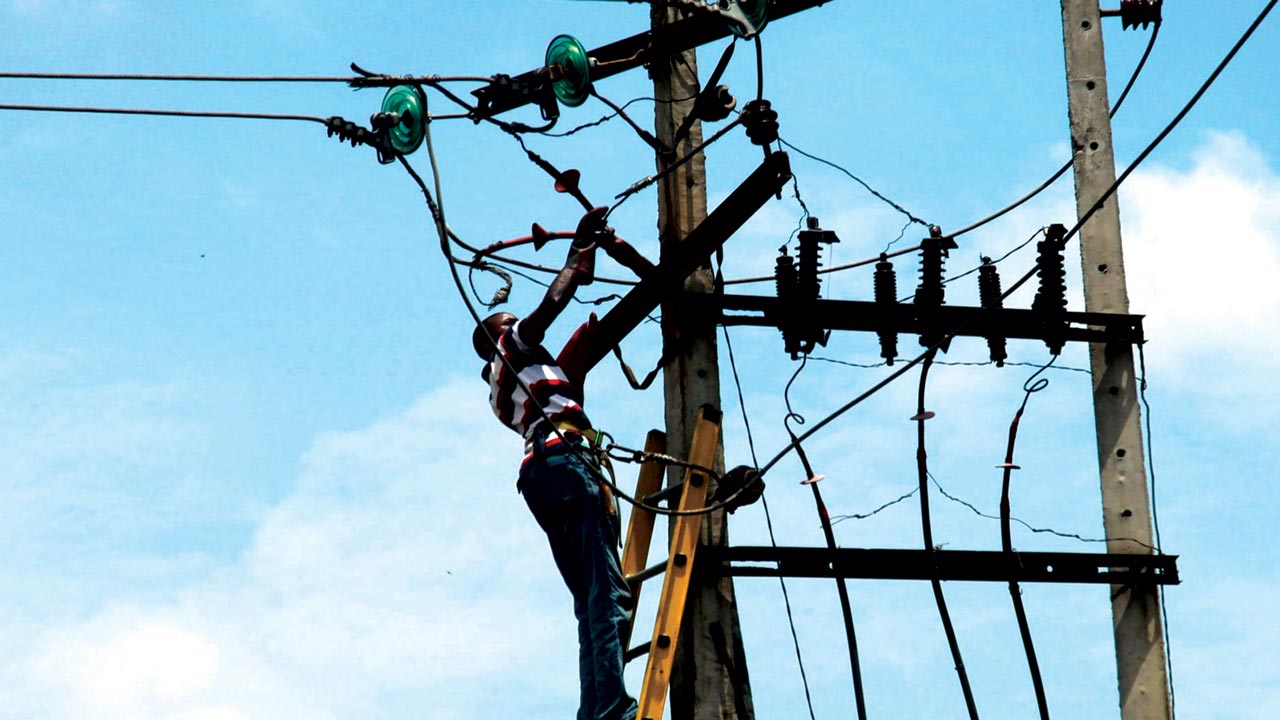 An employee of the Abuja Electricity Distribution Company (AEDC) was stabbed to death while disconnecting the electricity of customers who didn't pay their bills.

The AEDC  employees were on duty in the Kabusa area of the Federal Capital Territory (FCT), Abuja, when a man attacked them from behind on Tuesday afternoon, February 25.

One of them was killed while another escaped with serious injuries.

The body of the deceased AEDC official has been deposited at the mortuary in Garki Hospital, Area 8, Abuja, Guardian reports. The assailant has been arrested and is in police custody.

The head of Corporate Communication at AEDC, Oyebode Fadipe, confirmed the attack.

Fadipe said two of their workers were attacked, while one is dead, the other is receiving treatment at an undisclosed hospital and he is doing well.

He added that the attacks on their staffers had become recurrent and rampant.

Fadipe said AEDC would pursue this case to the logical conclusion and will no longer take this recurrent attack on their officials lightly.