A female kidnapper who was apprehended by the police has shown remorse and expressed deep regrets over her actions. 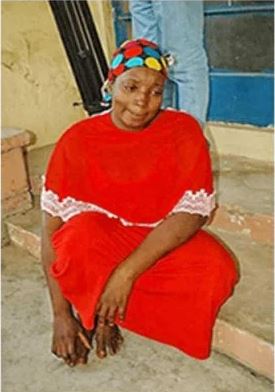 A female kidnapper is in regrets after being arrested by the police in Niger state, according to her, she is a disgrace to womanhood.

According to the police, the victim had received threats from the suspect through phone compelling him to pay a ransom of N5million or risk being kidnapped.

The suspect revealed that it was her new lover who introduced her into kidnapping, adding that her people are not aware she is into the business. She said;

“After separating from my husband, I got a man friend who introduced me to this business and that was how I started ruining my life because of money. I am a disgrace to womanhood.

Since I left my husband, my life has changed for the worse; everything I do is littered with trouble. Life is not fair to me in all standards, it is unfortunate.

I regret my action; my family, children and friends will definitely desert me, but I pray they find a small place in their hearts to forgive me.”