A 100 level student has lost his life after he drowned in a pool few hours after his matriculation. 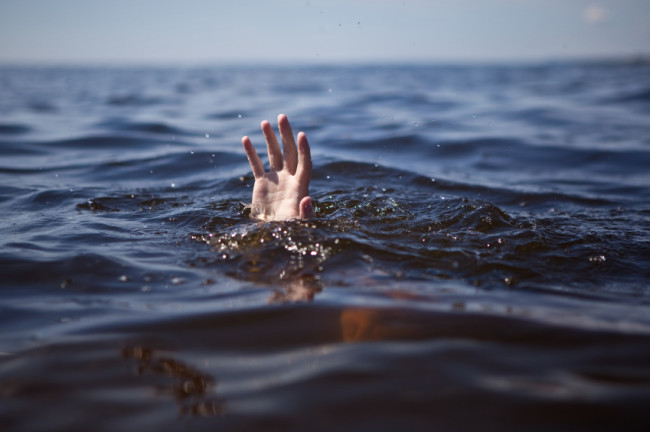 A 100-Level student of Cross River University of Technology, (CRUTECH), Barnabas Otu has drowned in a swimming pool in Calabar, the state capital

DAILY POST gathered that the student, who gained admission into the Department of Urban and Regional planning, faculty of Engineering did his Matriculation on Monday, February 24, 2020.

According to a source, who spoke under anonymity, the incident occurred at Orange Resort, Akai Efa in Calabar Municipality local government area on the same day of the CRUTECH Matriculation.

The source said the students went to cool off as a way of making their Matriculation into the University a memorable one.

“A group of CRUTECH students went to Orange Resort to swim after their Matriculation and that was how one of them (Otu) drowned.

“People were saying the guy was drunk, but what really transpired is still uncertain as the friends refused to say anything,” the source said.

The source added that the family of Otu wanted to carry his corpse to his hometown in Ugep, Yakurr local government area of the state for burial, but the police refused.

“Maybe the police or relevant security agencies are investigating the circumstances surrounding the boy’s death but his body has been deposited at the morgue at General Hospital Calabar”, the source added.

“The information is true, but I don’t have many details now because I travelled, when I come back, I am going to compile a report on that”, he said.